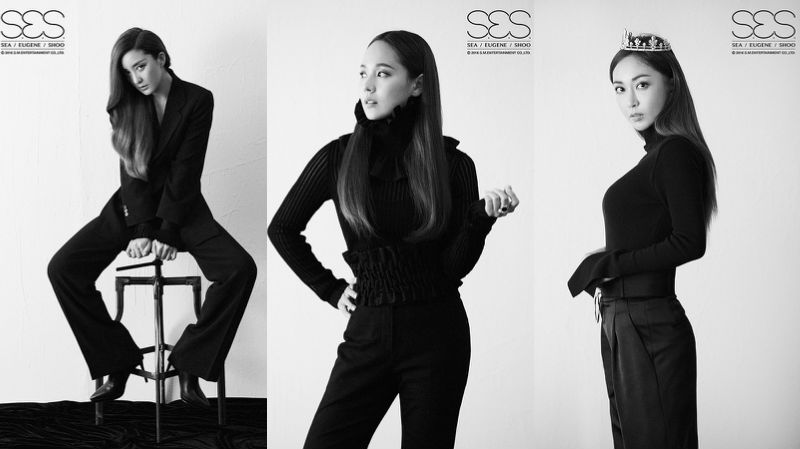 S.E.S. has released more teasers of the members for their 20th anniversary project “Remember.” The released images showcase the S.E.S. members individually in stunning monochrome images. 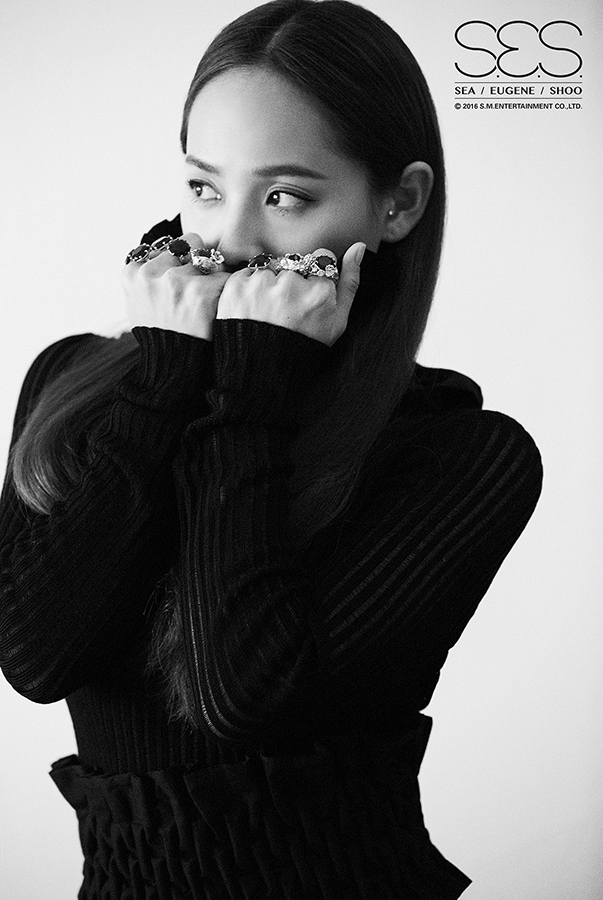 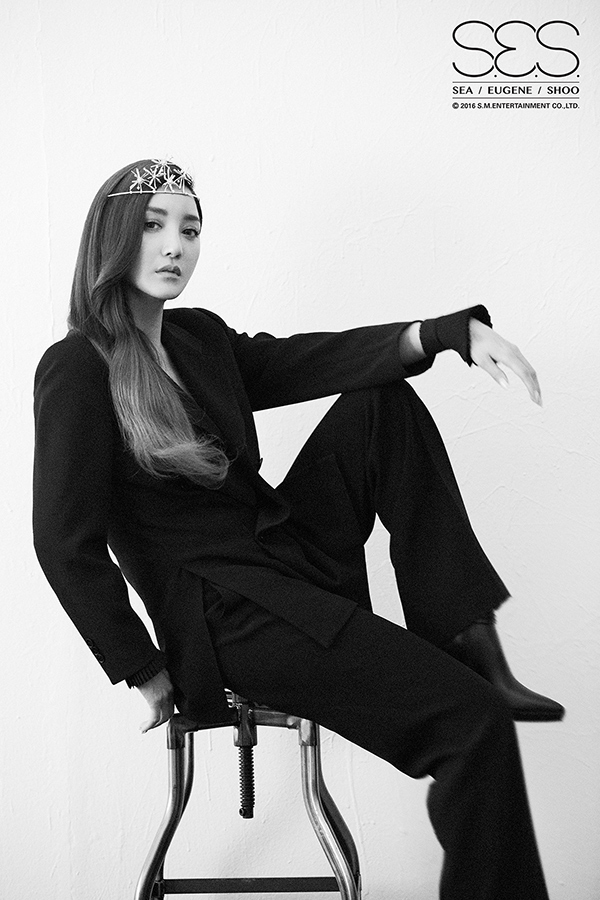 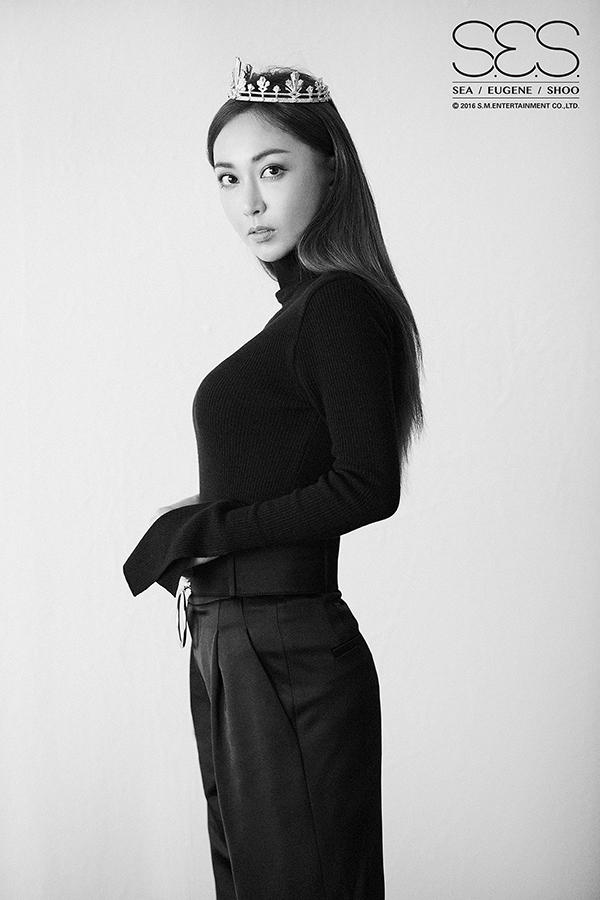 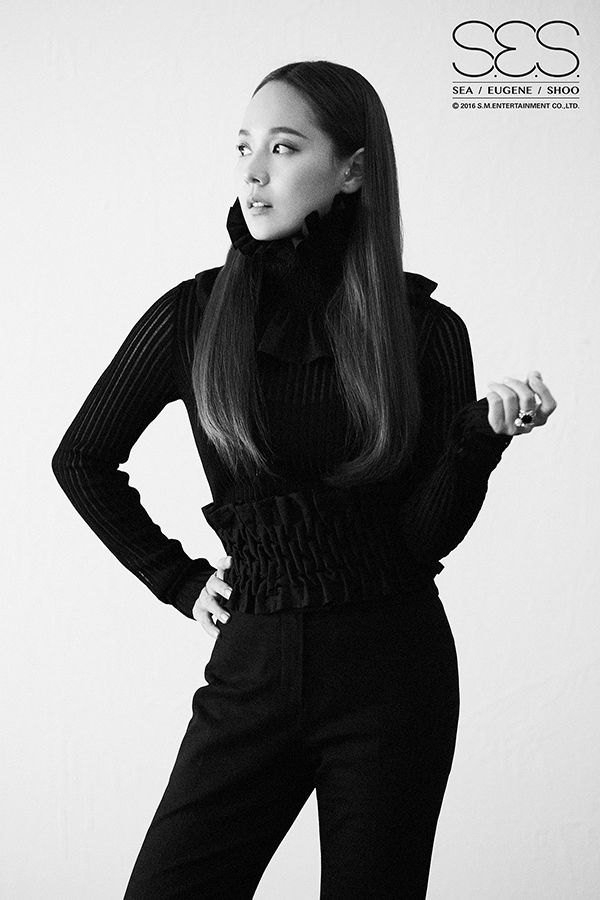 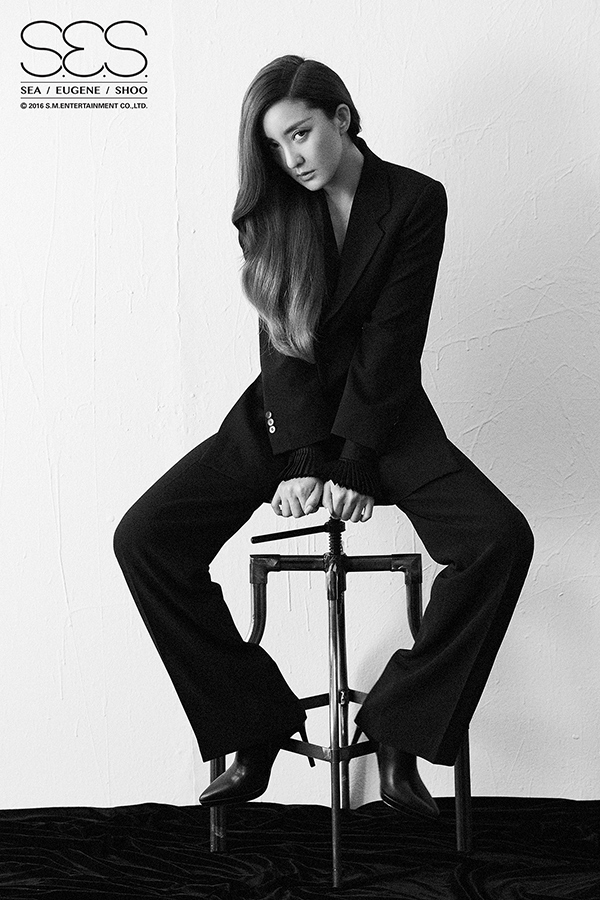 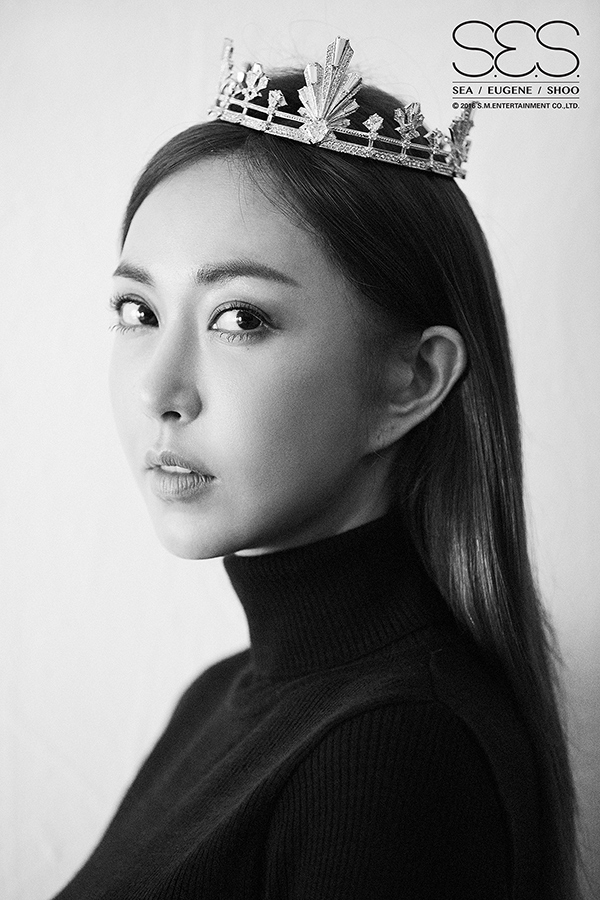 The time table, which is appropriately in their fan club’s official color pearl purple, reveals that the group’s first release will be “Love [story]” through SM Entertainment’s digital music channel SM STATION.

S.E.S. will then host a two-day concert from December 30 to 31 followed by the release of the first of their title tracks on the first day of the New Year at midnight KST. The group’s second title track and their full album will drop on January 2 at 12 p.m. KST.

Check out the time table below!

Are you looking forward to S.E.S.’s return?