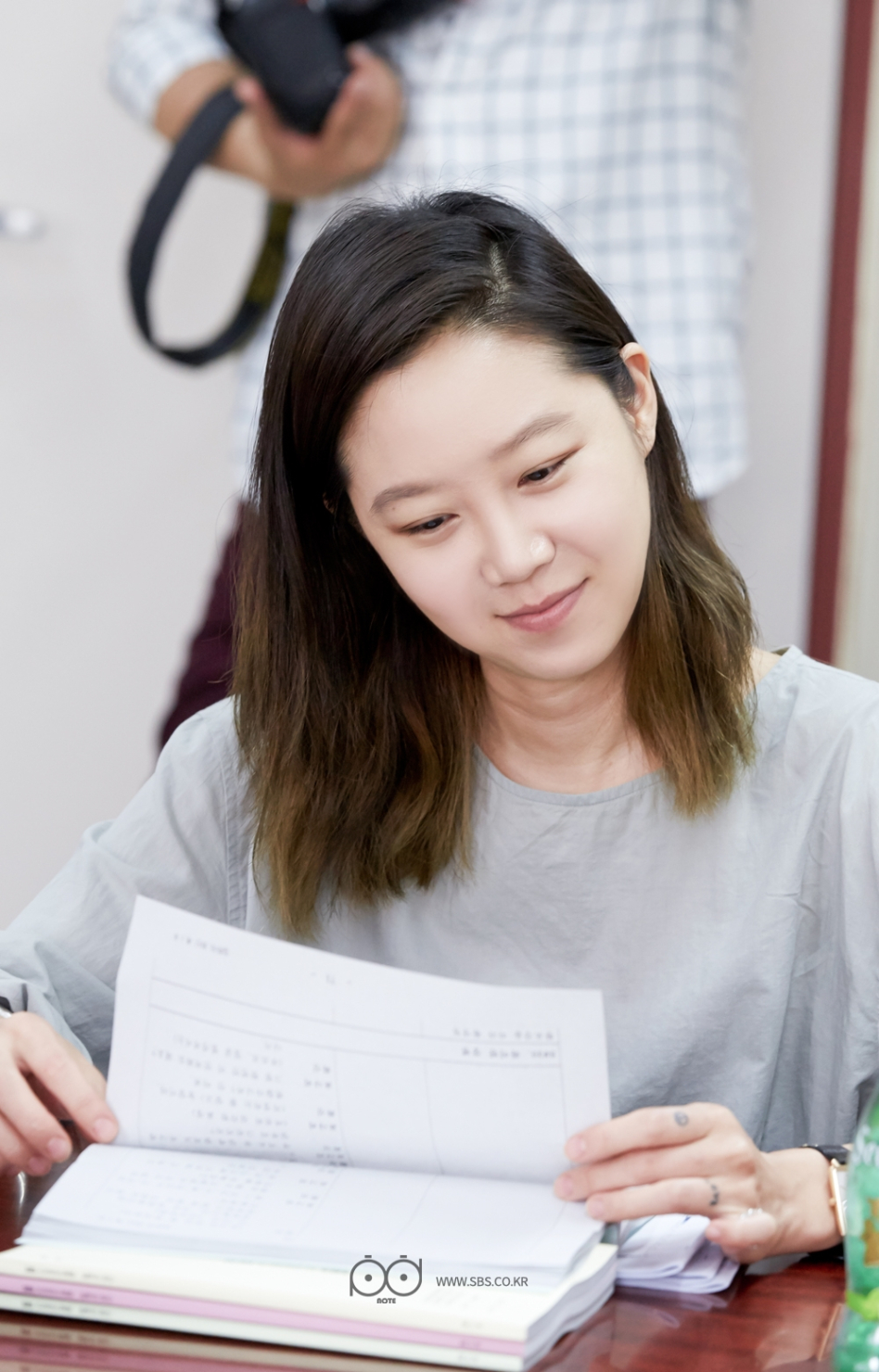 On November 23, Gong Hyo Jin sat down for an interview about her upcoming movie “Missing.” She also talked about her recent drama, “Don’t Dare to Dream,” and confessed that she had some initial misgivings regarding the script.

The actress said that she was excited but also worried at the start, because of the main characters’ flawed logic and ridiculous questions.

“I asked Jo Jung Suk, ‘Have you seen the script? I think I’m going to go crazy.’ I grumbled a lot like that. Writer Seo Sook Hyang and director Park Shin Woo were all worried too, but as expected, it came out interestingly. It was funny even when it was just the two of us talking, and it was funny too when we were discussing the script. It took a while to film, but I’m glad it came out well.”

Did you enjoy “Don’t Dare to Dream” as much as Gong Hyo Jin did? If you want to see more of the talented actress, “Missing” will be released in Korean theaters on November 30. Her role is a 180-degree turn from her previous rom-com characters, as she plays a mysterious babysitter who one day disappears with her charge.

If you haven’t watched “Don’t Dare to Dream” yet, you can start watching it below!

Gong Hyo Jin
Don't Dare To Dream (Jealousy Incarnate)
How does this article make you feel?