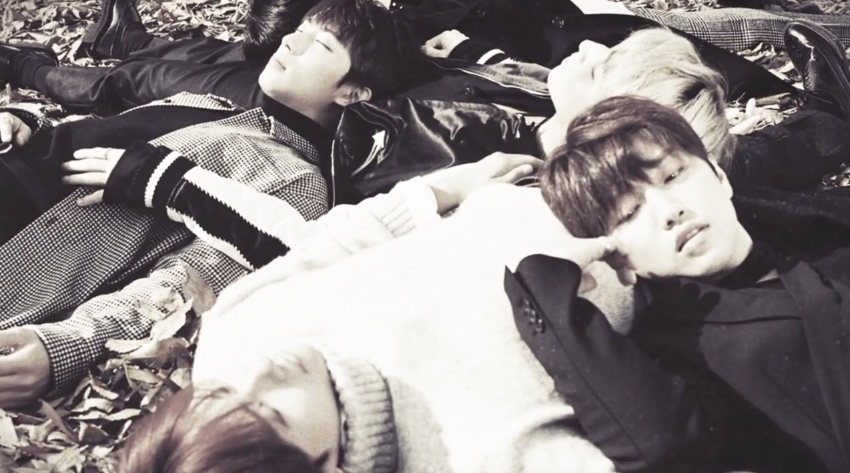 Following the release of a track list and image teasers for their comeback, B1A4 has dropped the album preview for their upcoming third album “Good Timing”!

The video gives fans a taste of each of the songs on “Good Timing,” which has the members’ fingerprints all over it. Every song on the album was composed, written, and/or arranged by a B1A4 member with member Jinyoung notably contributing his musicianship to almost every song on the album.

Meanwhile, B1A4 will make a comeback with the release of full-length album “Good Timing” on November 28. Which song(s) are you most looking forward to hearing?