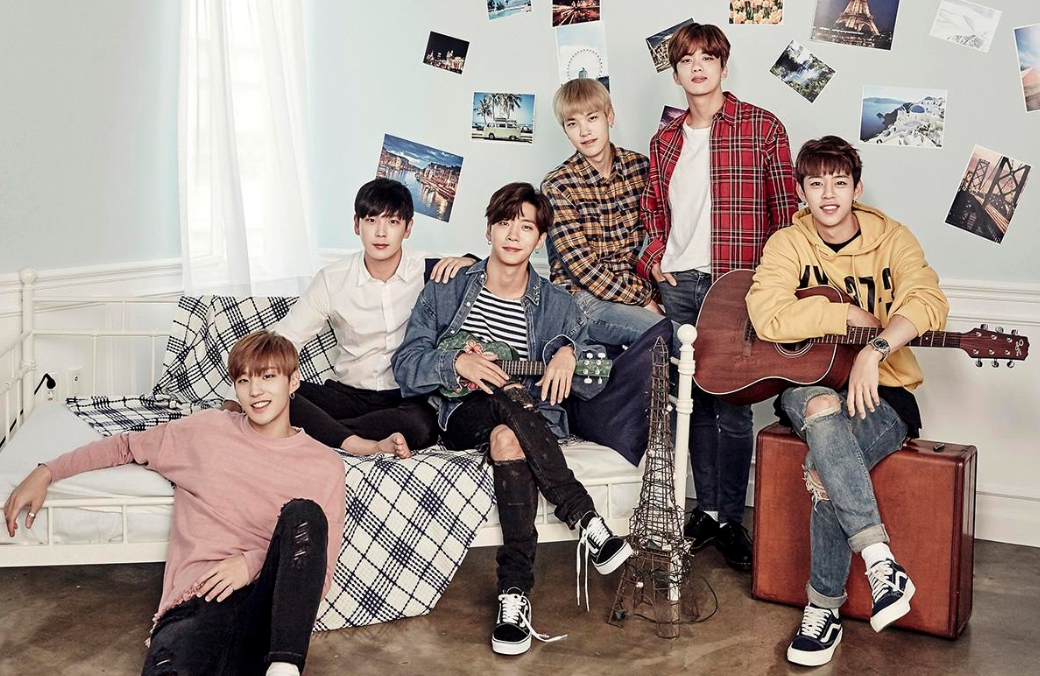 Fans Surpass Donation Goal In Order To Build A School In B.A.P’s Name

B.A.P’s Helping Hands, a non-profit charity group led by fans, has raised over $26,000 since January 26, surpassing the original goal of $25,000. The group is teaming up with a non-profit organization called Pencils of Promise to build a school in Ghana for children in need.

The idea of building a school came from none other than Bang Yong Guk, the leader of B.A.P. Well-known for his charitable activities, Bang Yong Guk has led B.A.P’s efforts in donating books, funds and other necessary items to those in need. He stated that one of his goals was to build a school in Africa in B.A.P’s name.

Fans from all over the world decided to make his dreams a reality by starting a donation fund with Pencils of Promise. Bang Yong Guk is aware of the project, and was even given the opportunity to name the school as the “B.A.P Town School.” Though the goal of $25,000 has been met, B.A.P’s Helping Hands will be taking donations till their deadline of December 26 to provide additional resources.

Over the years, K-pop fandoms have become more involved in charitable causes to have a positive impact in the name of their favorite celebrities. From planting trees to building schools, K-pop is helping to make the world a better place.

Congratulations to B.A.P’s Helping Hands and BABYz for accomplishing such a fantastic goal!

Thanks to Marnie and Susanna for the tip!