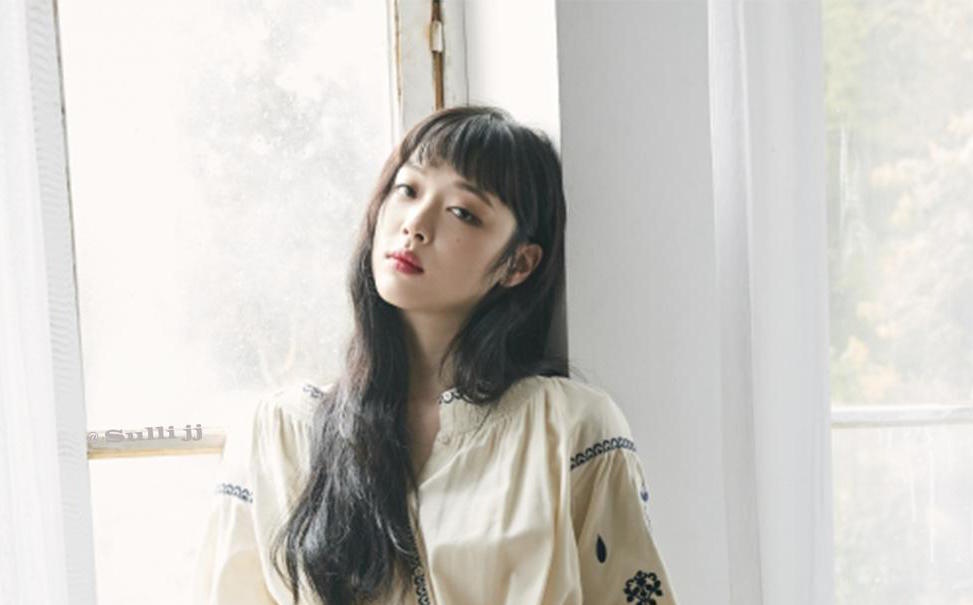 November 24, it was reported that Sulli went to the emergency room for a wrist injury.

According to reports, the actress went to the hospital with her manager and received emergency treatment for 30 minutes, after which she got an X-ray.

A source from the Seoul National University Hospital PR team said, “The patient is currently not at the hospital. We are unable to disclose anything else, as it’s personal information.”

A source from SM Entertainment spoke to news on November 24 about the reports on Sulli’s wrist injury: “We spoke with Sulli, and confirmed that she injured her wrist due to carelessness while at home. She went to the emergency on Friday morning for treatment, after which she came home.”