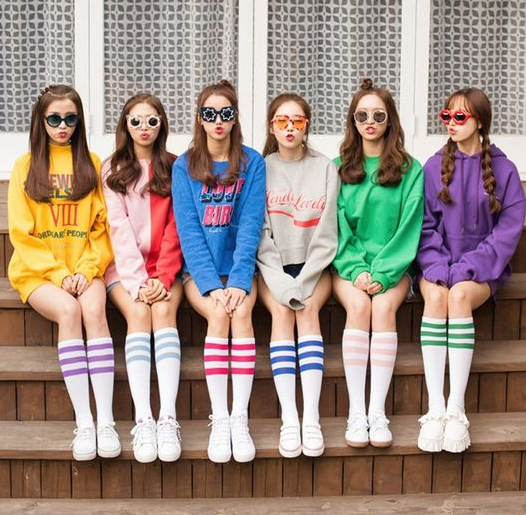 APRIL To Make Comeback With New Members Chaekyung And Rachel

On November 24, DSP revealed that APRIL will be making a comeback with two new members.

A source from their agency said, “APRIL’s Chaewon, Naeun, Yena, and Jinsol will be joined by the previously revealed Chaekyung as well as former trainee Rachel. With the two new members joining, APRIL will start activities as a 6-member group.” 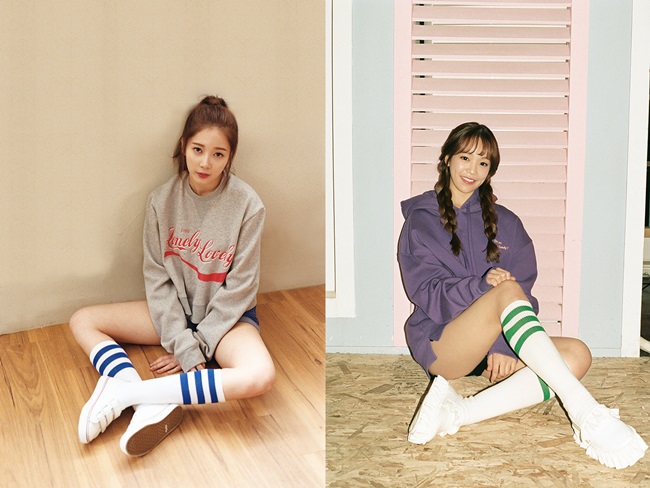 Chaekyung was born in 1996 and previously appeared in “KARA Project” and “Produce 101.” She has also promoted as a member of projects groups C.I.V.A and I.B.I. Furthermore, Chaekyung and Chaewon previously collaborated together.

Rachel was born in 2000 and studied abroad in Portland, Oregon. She is described as having great ballet skills and has received awards at various competitions.

DSP also revealed that the group will be releasing a new album in January and is excited to greet fans with their new image.

APRIL
Rachel (APRIL)
How does this article make you feel?