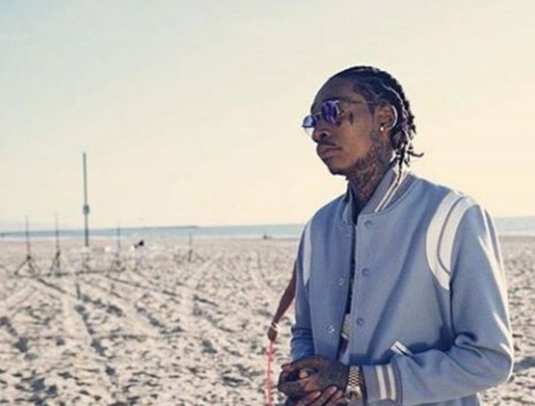 During a press conference held at the CJ E&M Center, Director Kang Hee Jung announced that Wiz Khalifa will perform during the event.

Kang Hee Jung stated, “Wiz Khalifa is a singer who topped the Billboard Singles Hot 100 Chart with his song ‘Black and Yellow.’ He is well-known in Korea for his song ‘See You Again,’ which was part of the original soundtrack of the ‘Fast and Furious franchise.”

She added, “Wiz Khalifa is a recognized hip-hop icon, and he’s going to be collaborating with a K-pop artist for a special performance.”

The 2016 Mnet Asia Music Awards will be held at the Hong Kong Asia World EXPO on December 2.

Any guesses on who will collaborate with Wiz Khalifa?

Wiz Khalifa
2016 Mnet Asian Music Awards
How does this article make you feel?