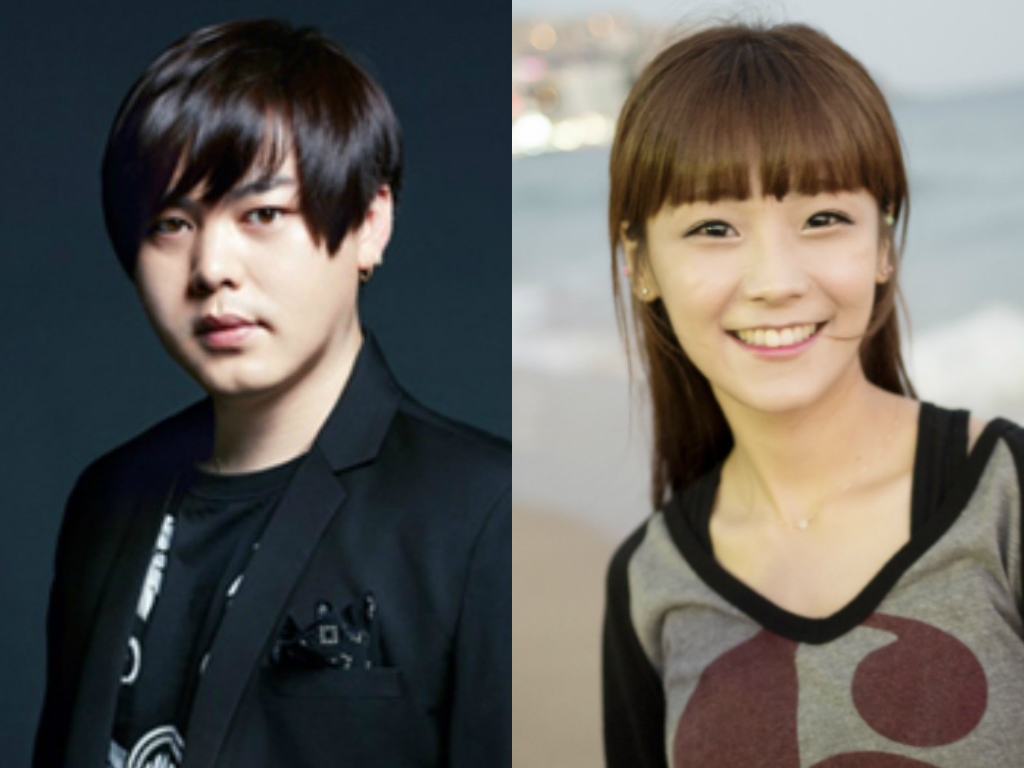 A marriage between idols will be taking place!

On November 24, Moon Hee Jun made a sudden announcement through a handwritten letter on his fan cafe that he would be getting married soon.

While he did not say who his wife-to-be is through the post, shortly after his original post, it was soon revealed that he will be getting married to Crayon Pop’s Soyul. Both of their respective agencies confirmed reports of their engagement and upcoming marriage, and stated, “They will be holding a ceremony in February of next year.” They also relayed that it was a decision the couple made together after almost 8 months of dating since April this year.

In his letter, Moon Hee Jun thanked his fans for standing by his side for the last 20 years, and said that he wanted to personally break this news to them first, since they’re precious to him. He wrote, “I’ve already become an adult but I feel like I’ll really be one after telling you this news.”

Notably, this makes Moon Hee Jun the first H.O.T member to get married, and one of the few first-generation idols to do so as well. He is 13 years older than his fiancee, Soyul, who is currently 25 years old.