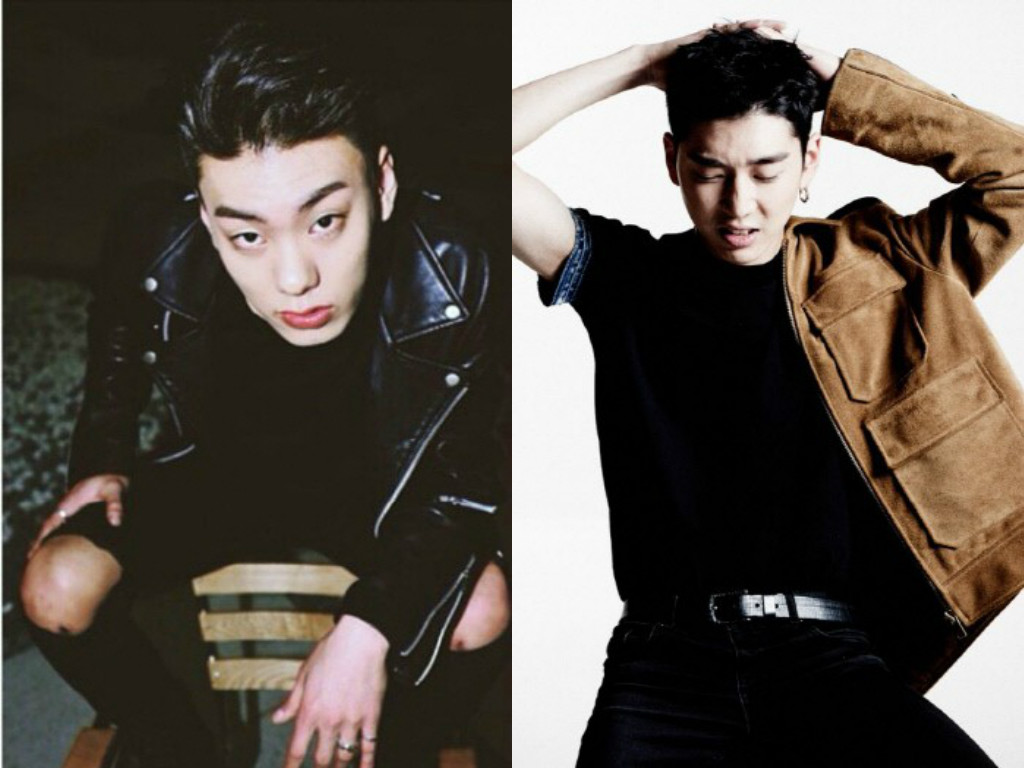 Iron And Kidoh Sentenced To Probation For Marijuana Use

Hip-hop artists Iron and Kidoh (both aged 23, international age) have been sentenced to probation for smoking marijuana.

The two men were charged by the Seoul Central District Court for violating the Act on the Control of Narcotics. Iron received two years of probation in place of an 8-month jail sentence, while Kidoh received one year in place of six months.

They will also have to pay a fine and attend 40 hours of rehabilitation.

Iron and an aspiring composer named “Kang” were charged for three counts of marijuana use between December 2014 to March 2015, while rapper Kidoh was suspected of smoking marijuana at a bar last October in Bangkok, Thailand.

The trio were exposed when Kang was arrested trying to steal a bag and cash at a sauna in Gangnam, Seoul. He tested positive for drugs and other people suspected of smoking marijuana were subsequently rounded up one by one as the investigation into Kang got underway.

Note: Smoking marijuana is illegal in Korea and a punishable crime.

Iron
Kidoh
How does this article make you feel?