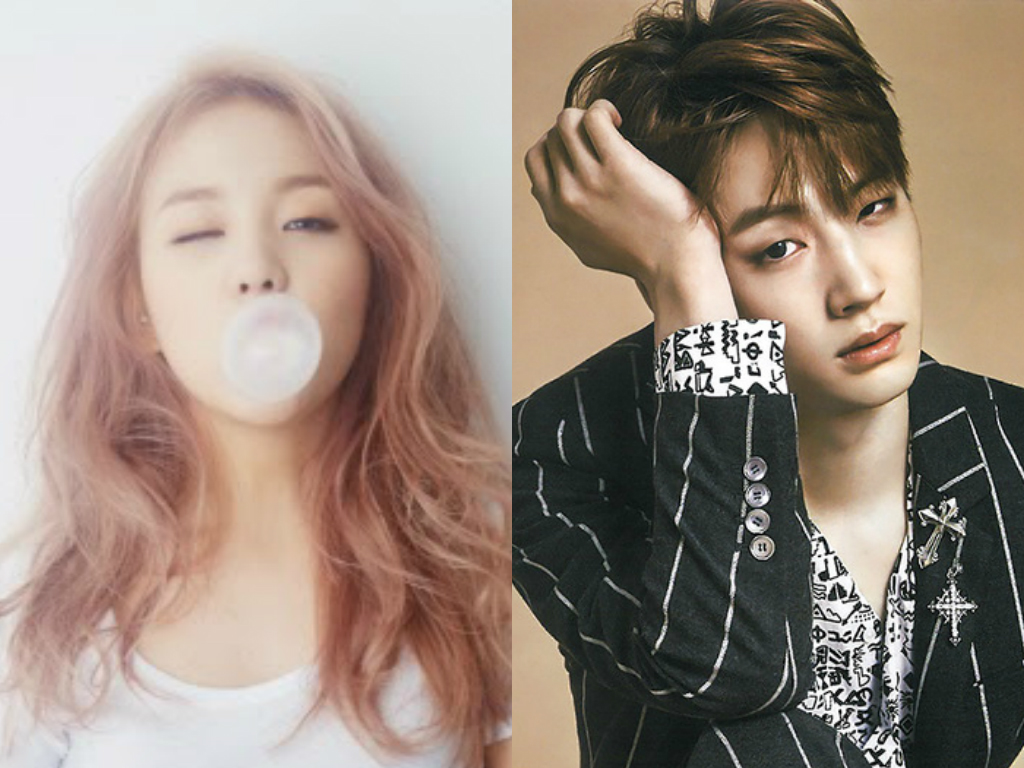 JYP Entertainment has dropped teasers for Baek A Yeon and GOT7 member JB’s upcoming holiday single. You can listen to the previews below!

After mysteriously posting the previous day that a singer with the last name “Baek” would be releasing something, JYP Entertainment revealed on November 25 at midnight KST that Baek A Yeon is the featured artist!

She will be dropping a holiday track that will feature fellow labelmate JB of GOT7. Titled “Just Because,” the full track will be released on November 30 at midnight KST, according to the agency’s official Twitter.

Are you excited to hear this duet?

GOT7
JAY B
Baek A Yeon
How does this article make you feel?