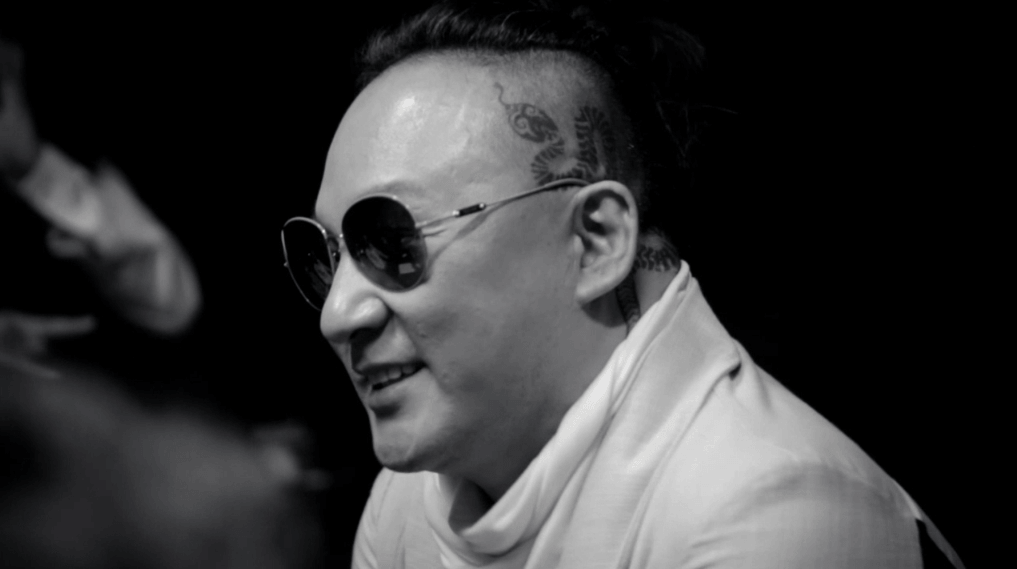 A ruling has finally been made in the case of medial negligence against the doctor of Shin Hae Chul, the Korean singer who passed away on October 27, 2014. In March 2015, after months of investigation, police concluded that the death of the singer was a result of medical negligence, though Shin Hae Chul’s doctor, Doctor Kang, denied this.

During the trial held on November 25, 2016, Doctor Kang received a sentence of 10 months in prison and two years of probation, a markedly softer punishment than the two years of prison the doctor was sentenced with last month on October 24.

The court established that Doctor Kang’s actions did have a hand in Shin Hae Chul’s death. However, despite this, in consideration of the fact that Shin Hae Chul left the hospital early against the doctor’s orders as well as consumed rice gruel despite orders to fast, the court stated that the prison sentence was too heavy.

After the sentencing, Shin Hae Chul’s wife Yoon Won Hee said, “I can’t understand the court’s ruling, and it’s unjust. Regarding the sentence, there are parts I just don’t get. I will be submitting an appeal after reviewing everything.”

She then said, “It’s such a relief that because [Shin Hae Chul] was a public figure, we are able to go to trial. I hope this case can be of help to other victims of medical accidents.”

Shin Hae Chul
Yoon Won Hee
How does this article make you feel?