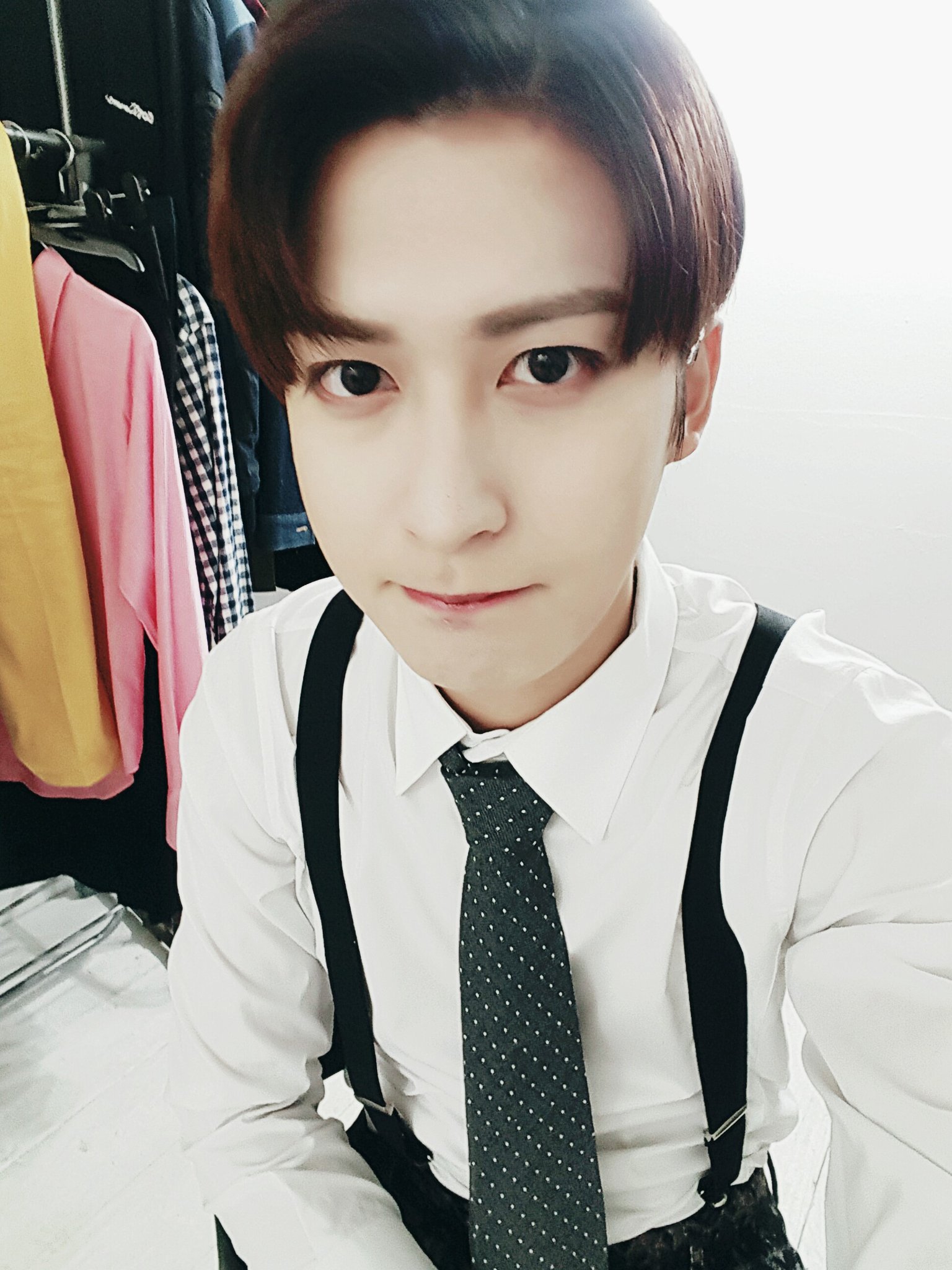 Though the weather’s getting colder, Block B’s Jaehyo is here to keep our hearts warm.

The singer opened up about what he had felt at the recent Block B fansign event, as well as why the members had prepared sandwiches for their fans.

Jaehyo started off by saying, “I realized something at the BASTARZ fansign event.”

He continued to write, “I was taking selfies with fans, and it hurt to see that a lot of our fans still use old phones.. You don’t need to buy me birthday gifts and stuff, so get your phones upgraded. It doesn’t feel good to know that you use old phones while you do so much for us.”

He also explained why fans received sandwiches during the event, and his reasons were just as touching as his comments about fan gifts. He stated, “We gave out sandwiches because we remembered how fans of other singers were showing off what they had received during the Idol Star Athletics Competition, and [we hadn’t prepared anything then] because we finished early, but it still didn’t feel good, so that’s why we prepared the sandwiches. It wasn’t much, but we’re grateful that you were happy and enjoyed it.”

Jaehyo is currently busy preparing for his role in the musical “In the Heights” with fellow Block B member U-kwon.

Block B
Jaehyo
How does this article make you feel?