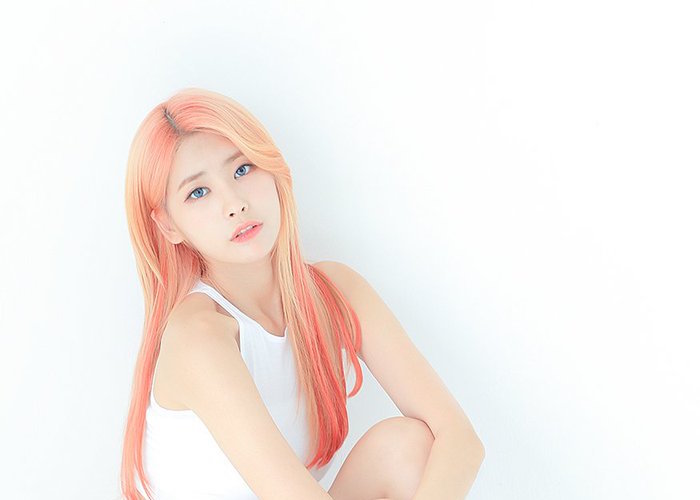 On November 25, DIA’s Huihyeon, formally known as Cathy, was minorly injured when she fell off the stage during a performance of “Mr. Potter.”

The accident was caught on film by fans who were at the event (around the 0:04 mark). She reportedly was taken to the hospital shortly after the performance.

DIA’s agency MBK Entertainment spoke up about the incident and said, “After the performance, Huihyeon complained she was feeling pain while [DIA] was going back by car. She was immediately taken to the hospital for a thorough examination. From what we know, she was not seriously injured.”

Huihyeon participated in Mnet’s “Produce 101” earlier this year, and returned to DIA along with fellow member Jung Chaeyeon after the program.

We send Huihyeon our warm regards!

DIA
Cathy
Huihyeon
How does this article make you feel?