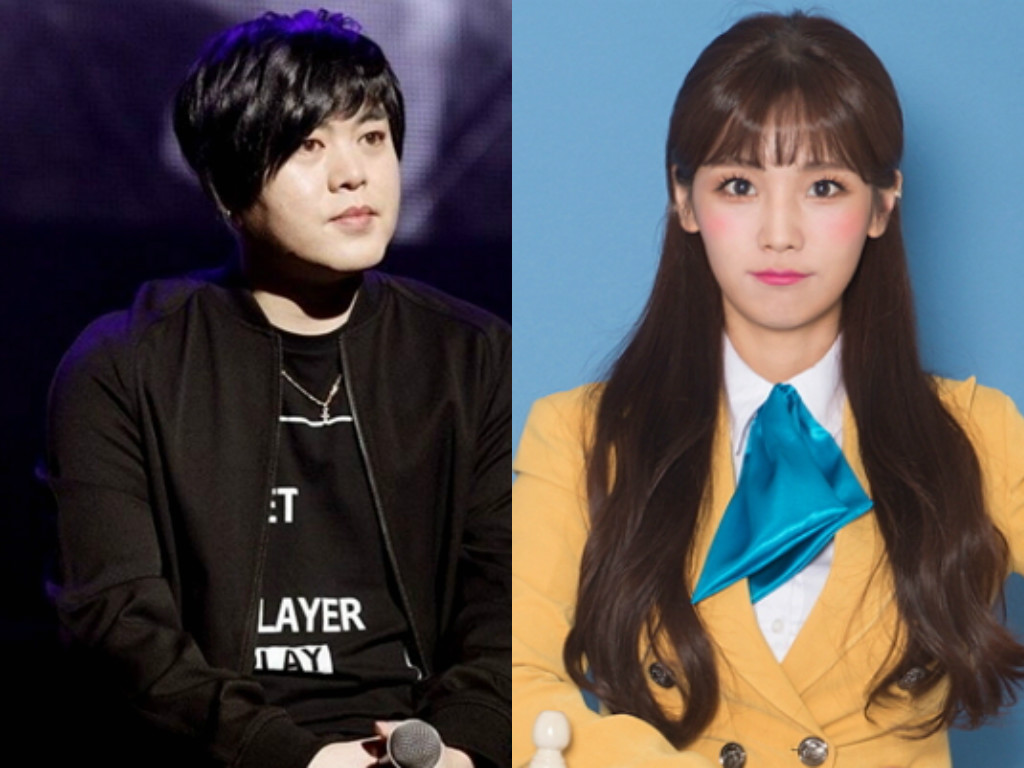 Though Moon Hee Jun and Crayon Pop’s Soyul were revealed to have officially started dating since April last year, it seems like their love story began as early as 2013, where both met for the first time (on broadcast, at least) on Qtv’s “Pretty Boy Communication,” hosted by Moon Hee Jun. Eyebrows were raised when he said, in response to their age gap of 13 years, that “it is not a gap at all.” 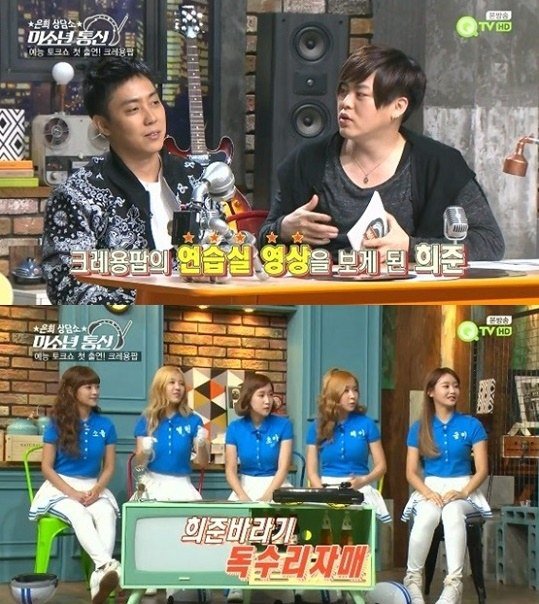 The next time was in January 2015, when the former H.O.T. member had to obtain potato chips as his mission on KBS W’s “Shopper Man.” He had promptly turned to Soyul for help, and again suspicions were raised when it was revealed that he was aware that Soyul had received a box of potato chips from fans some time ago. In particular, when they met up, Moon Hee Jun said, “I’m totally for Crayon Pop now. I’ve thrown even Girls’ Generation away.” 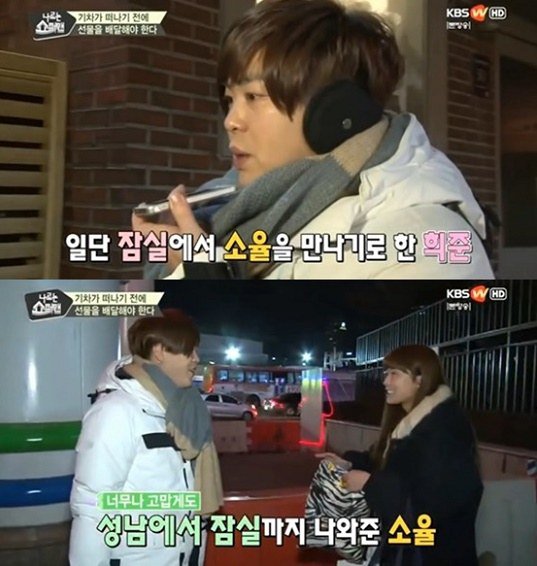 While news of their engagement have shocked many, Crayon Pop fans don’t seem to be as surprised. It turned out that when Soyul was on hiatus due to anxiety disorder, the following messages were posted on Crayon Pop’s DC Inside fansite: “Moon Hee Jun, if you marry (Soyul), (I’ll) support you,” and “If you break up, I won’t support either of you. I might even become a psychopath. Moon Hee Jun, watch out.”

It appears that Crayon Pop fans knew about the couple earlier on, and have also given their blessings, although in a somewhat macabre way.

We wish the couple all the best!

Soyul
Moon Hee Jun
Crayon Pop
How does this article make you feel?