During the show, a listener asked Jiyeon about her boyfriend actor Lee Dong Gun, whom she’s been dating since last year, “Your boyfriend [Lee Dong Gun] is also busy filming a drama, so how do you guys support each other?”

The question caught Jiyeon off guard for a moment, so DJ Yang Se Hyung commented, “[Lee Dong Gun] is so well-mannered to the point that I would want to date a guy like him if I was a girl.” 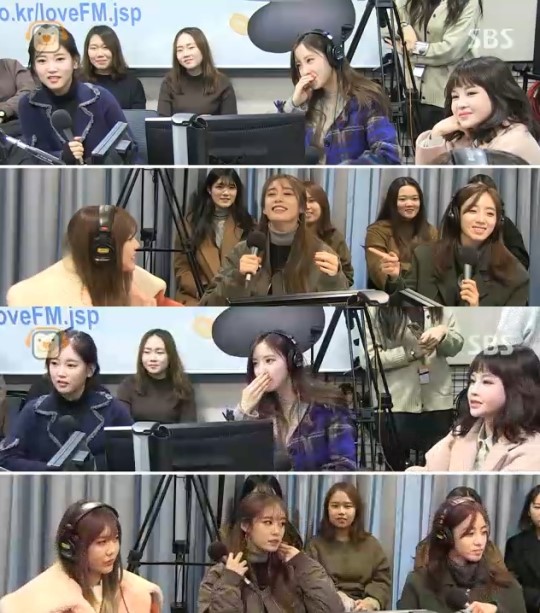 Jiyeon then responded to the listener’s question, “[Lee Dong Gun] oppa always tells me to have fun while promoting. Because his drama is doing well, he is busy due to filming. We support each other through text or phone call.”

Meanwhile, Jiyeon made a comeback with her group T-ara earlier this month with the release of their 12th mini album “Remember.”