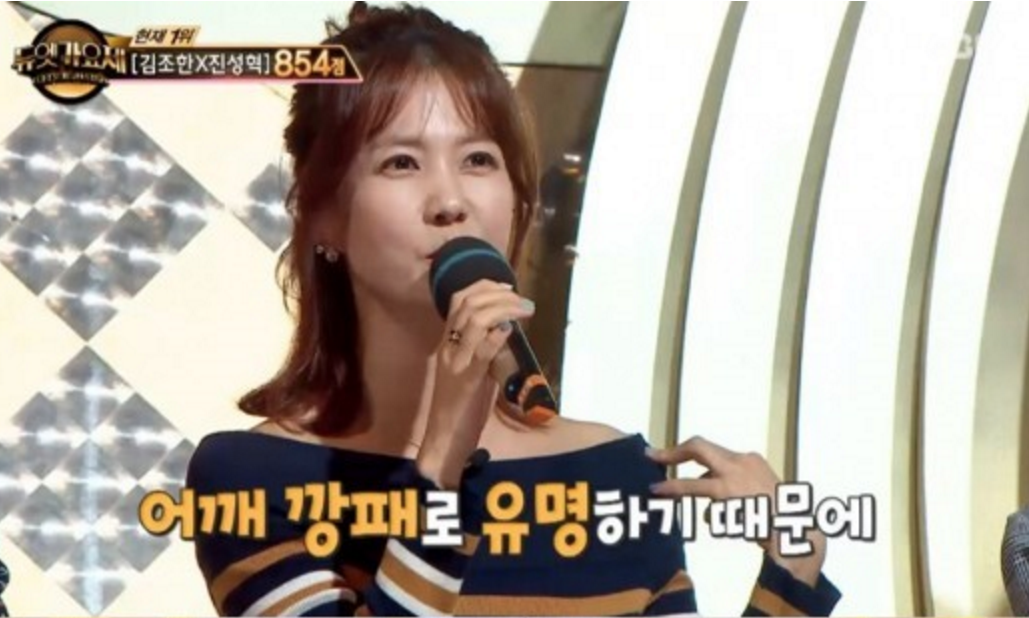 On the November 25 episode of MBC’s “Duet Song Festival,” Park So Hyun appeared as a guest on the panel.

After VIXX’s Leo and his partner impressed with their rendition of Taeyang’s “Eyes, Nose, Lips,” Sung Si Kyung and Yoo Se Yoon asked Leo to reprise his famous line from last week. 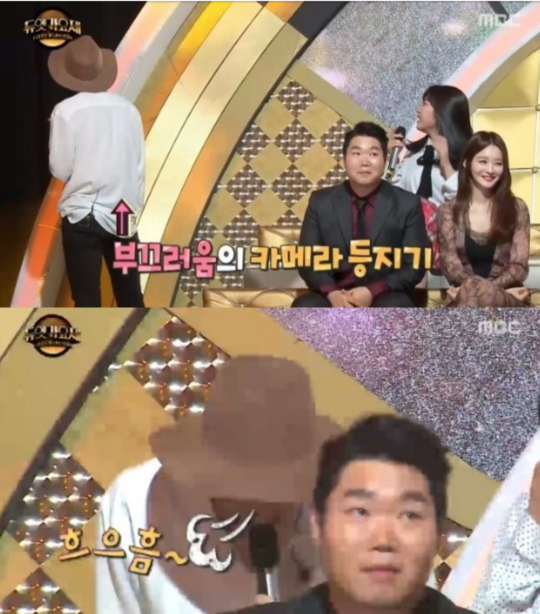 Leo, embarrassed, turned his back to the camera. Park So Hyun, who was watching, commented, “Leo is usually quite shy. That’s why his nickname is ‘Crown Fairy,'” referring to Leo’s habit of hiding his face when he is embarrassed and exposing the top of his head (the crown). 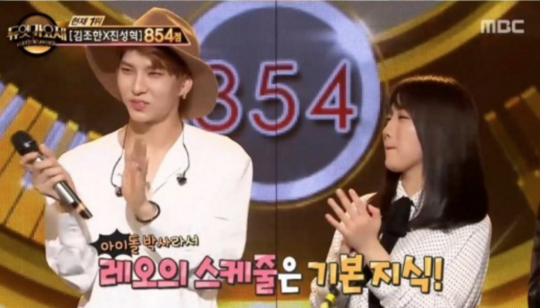 Furthermore, she added, “VIXX’s album is coming out soon. I was worried about him coming out on the show because he has to prepare for that as well as his musical.”

You can watch the latest episode of “Duet Song Festival” below:

VIXX
Duet Song Festival
Park So Hyun
Leo
How does this article make you feel?