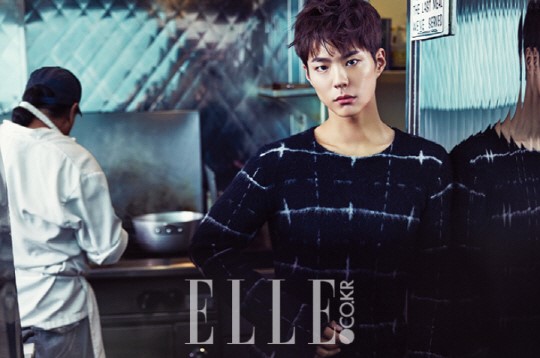 On November 24, Elle magazine unveiled a photo shoot with actor Park Bo Gum in Los Angeles on their official homepage. 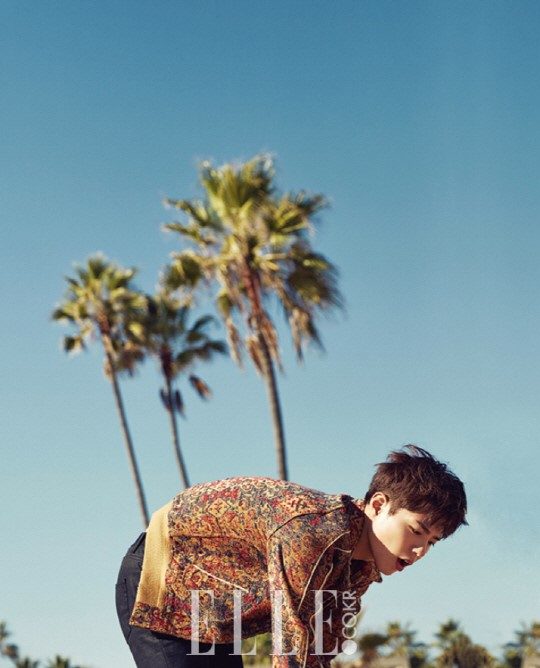 In the accompanying interview, he said, “I recently went to the LACMA Art+Film Gala. It was an honor to be there with my seniors, who were representing Korea. I’d heard that Leonardo DiCaprio was jointly hosting the event. I saw him, Gwyneth Paltrow, Jaden Smith, and Rosie Huntington-Whiteley in person. It felt like watching a movie to see so many Hollywood actors in front of my eyes.” 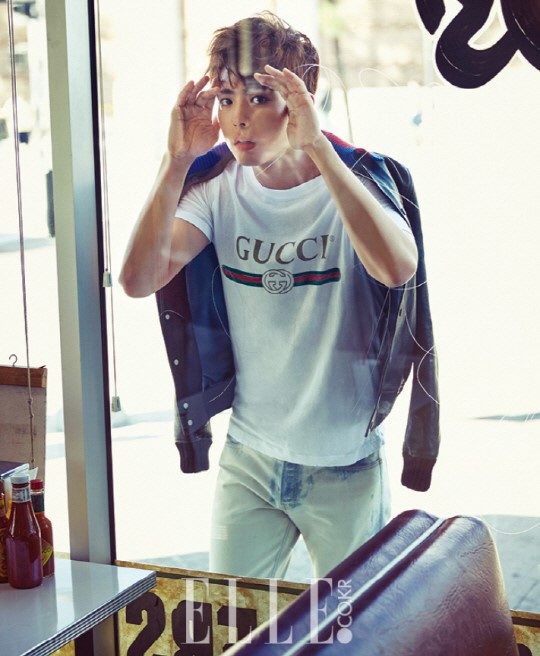 When talking about his own fans and meteoric rise to fame, he expressed some regret. “I was surprised to see so many people gather during the Gyeongbukgung fan signing and in the Philippines during our vacation. Before I could meet and greet all my fans one by one, but now it’s hard to remember all of their names. And my actions can sometimes cause misunderstandings. If I bow to one side, I’ve heard people from the other side ask why I didn’t bow there. Because my sincerity might get distorted, I’ve had a lot of complicated thoughts recently.” 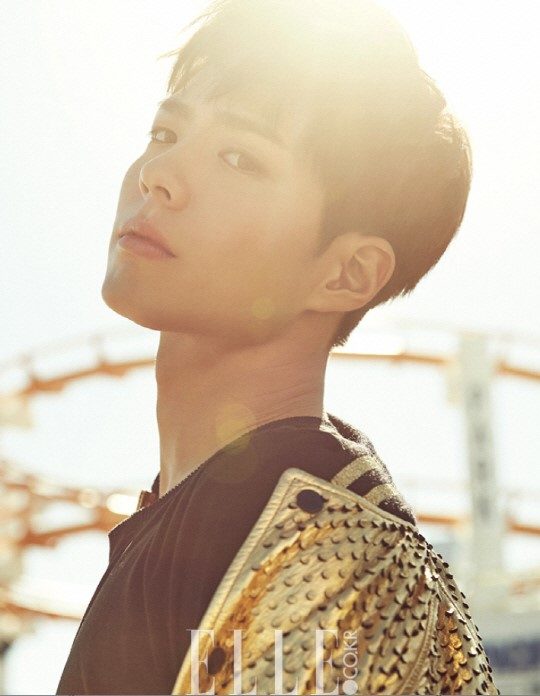 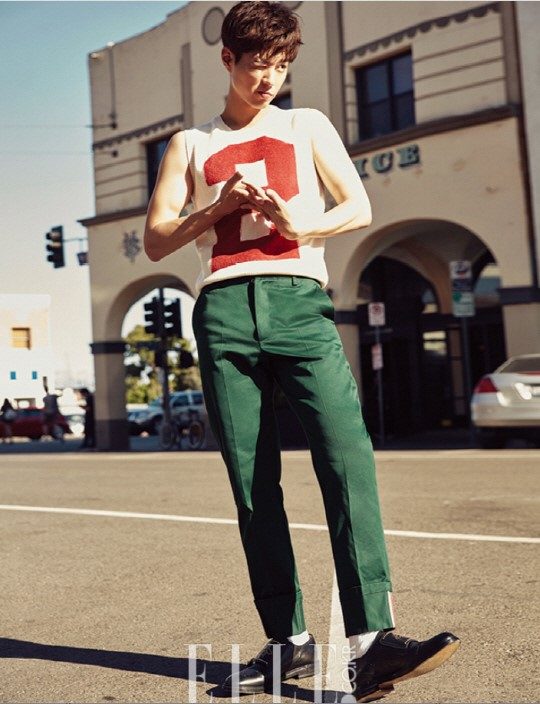 Another con of his newfound fame? “I can’t take the subway anymore,” he said. “I think I can still take the bus, though. It’s a double-edged sword because I’m grateful that people recognize and support me, but there are definite downsides to that.”