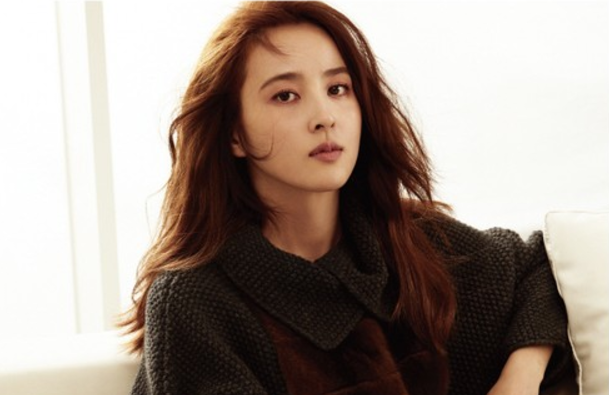 Actress Han Hye Jin Opens Up About Being Traumatized By Stalkers

Han Hye Jin had the most-watched minute on SBS’s “My Ugly Duckling.”

The latest episode of “My Ugly Duckling” aired on November 25 with a viewership rating of 12 percent. The show secured the top spot in its time slot for the 13th consecutive week. Viewership ratings from the 2049 bracket were also up to 6.1 percent.

The most-watched minute of the show was helmed by Han Hye Jin. After watching Heo Ji Woong go to a swimming pool to overcome his fear of water, the mothers began discussing the issue of trauma. This was when Han Hye Jin opened up about the older men who traumatized her by waiting for her in front of her school. 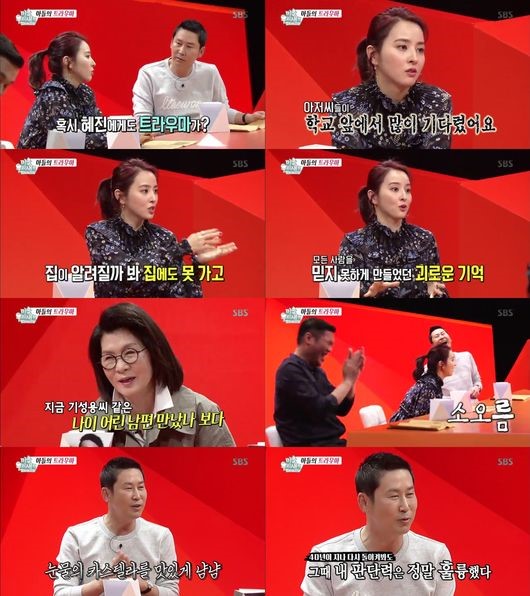 Han Hye Jin stated that strange men would try to follow her home when she was in high school, forcing her to take a longer route so they wouldn’t find out where she lived. She developed “older men trauma,” which made it hard for her to trust people in general. Kim Gun Mo’s mother chimed in and said, “Maybe that trauma is why you married a younger man like Ki Sung Yong.” Han Hye Jin smiled as she replied, “I had never thought about it that way, but I think you’re right.”

This moment had viewership ratings shoot up to almost 15 percent, becoming this week’s “most-watched minute” of the show.

Han Hye Jin
My Ugly Duckling
How does this article make you feel?