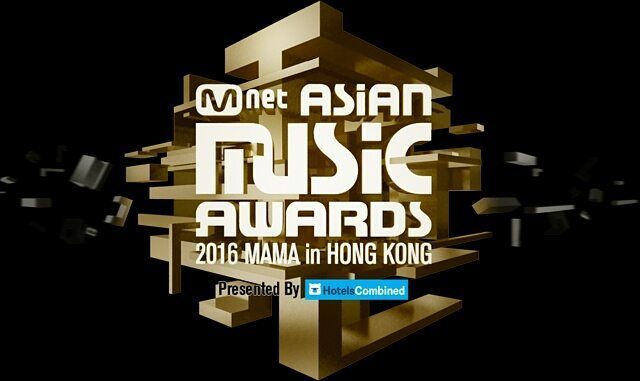 CJ E&M Reveals Why MAMA Is Held In Hong Kong

Recently, a press conference was held at the CJ E&M Center to announce the theme of this year’s MAMA (Mnet Asian Music Awards). The event was attended by Kim Hyun Soo and Kang Hee Jung, the director of convention operations and producing director of CJ E&M’s music content division respectively.

Kim Hyun Soo explained why MAMA has been held in Hong Kong for the past five years, despite complaints from Korean fans. He stated, “We’re always thinking about which location will be best to showcase the culture and music of Asia. We believe that location is Hong Kong as it is currently a hub for many cultures.”

He continued to add, “It takes us all year to prepare and announce the location of the awards ceremony. Though we have faced problems, such as issues with the venue and the Hallyu fever cooling, we’ve been doing our best to prepare for the event.”

The possibility of MAMA being held in Korea next year was left open as Kim Hyun Soo stated, “We have not yet decided where we will hold the 2017 awards ceremony.”

The 2016 MAMA will be held at the AsiaWorld-EXPO in Hong Kong on December 2.