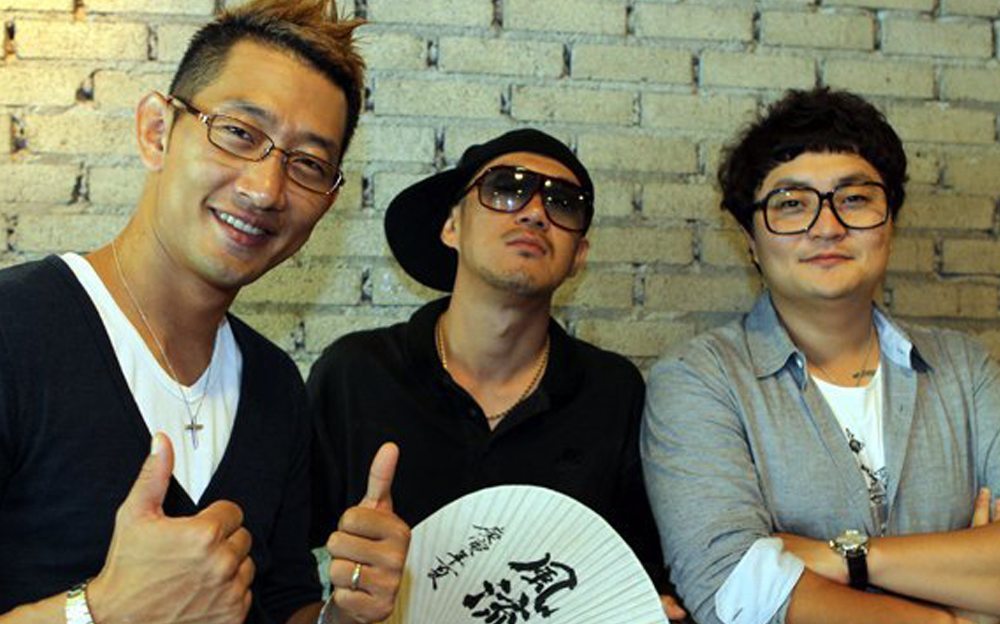 Diss Track About President Under Fire For Misogynistic Elements, DJ DOC Explains What They Really Meant

DJ DOC’s performance at a candlelight protest for President Park Geun Hye to step down has been canceled, due to complaints by women’s organizations about misogynistic elements in their diss track – “수취인불명” (working English title is “Address Known”) – for said president.

The organizers announced the cancellation through their social site on November 25, 11 p.m. KST, a day before the protest.

DJ DOC’s side expressed over a phone interview that they had received notice from the organizers firsthand about the cancellation, and that the diss track was solely targeted at President Park and the other key players of the political scandal. “It’s a pity that it was criticized for misogyny,” they said.

They also explained what they meant by “Go well Miss(take) Park Ssenyoriddang” and other such lyrics under suspicion of misogyny. For instance, “Miss(take) Park” really meant “Mistake Park,” and “ssenyoriddang” was not meant to be “senorita” (Spanish for “lady”), but a jab at the President’s Saenuri Party. The Korean word for party sounds like “ddang.”

Finally, they said they would accept the demands for their performance to be canceled, and that even if they cannot stand on stage, they will still give their support as citizens of Korea.

DJ Doc
How does this article make you feel?