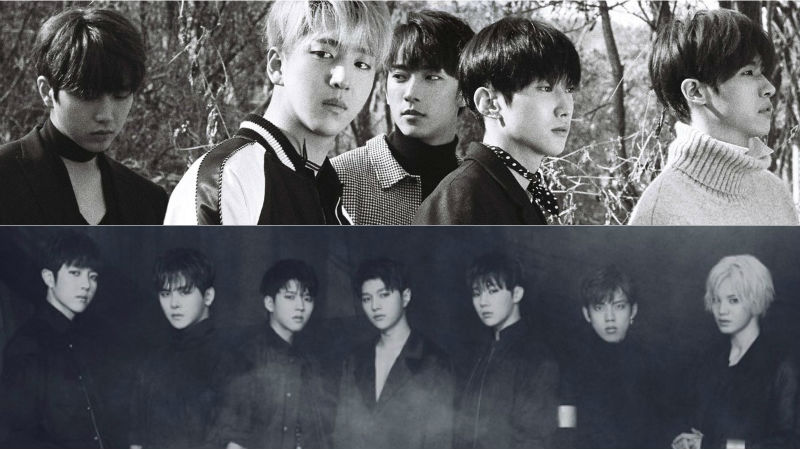 A recent “SNL Korea” video stirred up a controversy when it showed how the show’s staff treated its male idol hosts on set.

Furthermore, when a Korean netizen asked “SNL Korea” if that sort of behavior was common on the show, the staff members replied with “they didn’t actually touch them.” 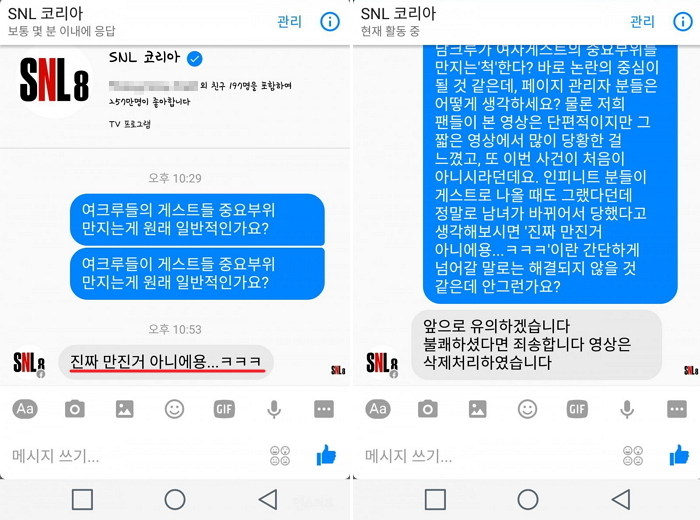 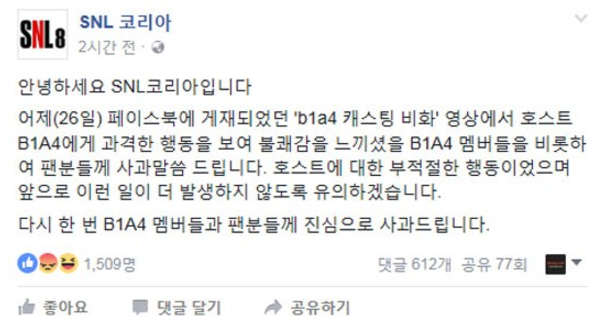 Meanwhile, a video clip showing a similar treatment of the INFINITE members was recently uploaded, and fans have took to Twitter with the hashtag “SNL Sexual Harassment” (SNL_성추행) to express their shock and anger at the behavior.

Watch both clips below:

#SNL_성추행 the whole video of the staff touching infinite. disgusting how the woman even celebrates and you can see they are uncomfortable pic.twitter.com/33FERA5GPC

Update: Block B was also subjected to this behavior, revealed in a video posted on Twitter:

Block B were also touched inappropriately on snl. It's probly a tradition but still, you can see the members are quite shocked #SNL_성추행 pic.twitter.com/BPqdSrkweb

Thanks to Catherine and Karmin for the tip.

B1A4
INFINITE
SNL Korea
How does this article make you feel?