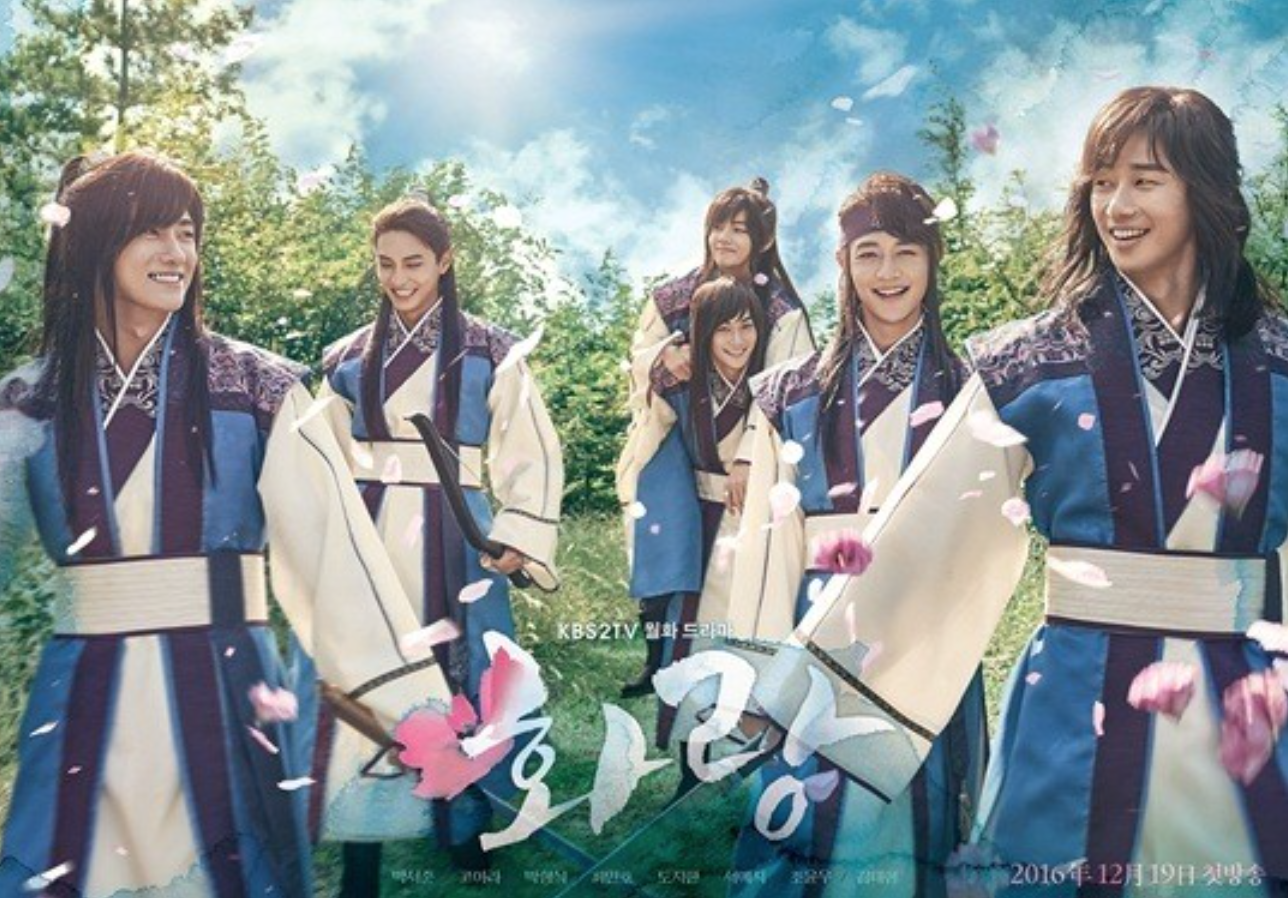 With “Hwarang” approaching its premiere date, the drama has revealed the featured artists for an upcoming OST track!

On November 27, according to a broadcast source, SISTAR’s Hyorin, BEAST’s Yang Yoseob, and BTS’s V and Jin have been confirmed to feature in the OST for the first episode of “Hwarang.” V, who is also known as Kim Taehyung, will not only be singing for OST, but will be starring in the drama as well.

Meanwhile, “Hwarang” has already released multiple posters, stills, and a teaser video to build up the hype for its upcoming premiere!

Are you excited for their upcoming OST?