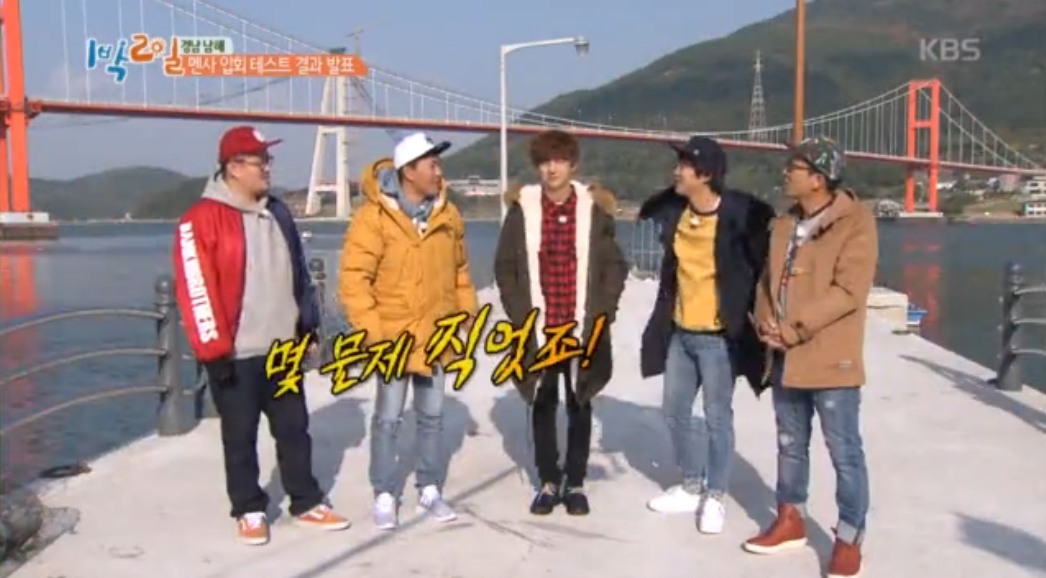 2 Days & 1 Night Try To Solve The Mystery Of Kim Jong Min’s Intelligence, With A Surprising Twist At The End!

On the November 27 episode of “2 Days & 1 Night,” the show tackled the nine-year mystery of whether Kim Jong Min really is as goofy and dumb as he appears!

The members traveled to the Mensa Korea office to take an IQ test and one week later, the producing director (PD) revealed the results of the test. Before the results were shown, Kim Jong Min announced, “If you score lower than me, I’m going to make fun of you. The last place is seriously just a rock!” The cast members are then shocked when the PD revealed that there was not one, but two members who scored lower than Kim Jong Min!

First off, after a lengthy pause for dramatic effect, during which the members waited with bated breath, the PD said that there were no cast members who scored high enough to be entered as a Mensa member, open only to those whose IQ is higher than 148. Cha Tae Hyun exclaimed, “Obviously there isn’t! If there was, that would be even weirder.”

The writers then line up the cast members, with Kim Jong Min in the center and Kim Joon Ho and Cha Tae Hyun to the right and to the left, Defconn and Yoon Shi Yoon. 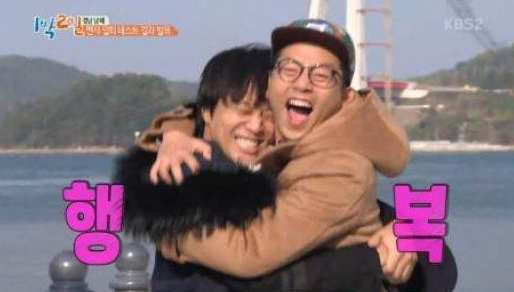 The first place is Cha Tae Hyun with an IQ of 118. Kim Joon Ho is next with a 104. The remaining three members all received the same results of a 100.

The mystery is not fully solved, however. The PD revealed that on the Mensa test, any score that has two digits is automatically given a score of a 100, which means we still do not yet know how intelligent Kim Jong Min really is!

Check out the show on Viki here below!