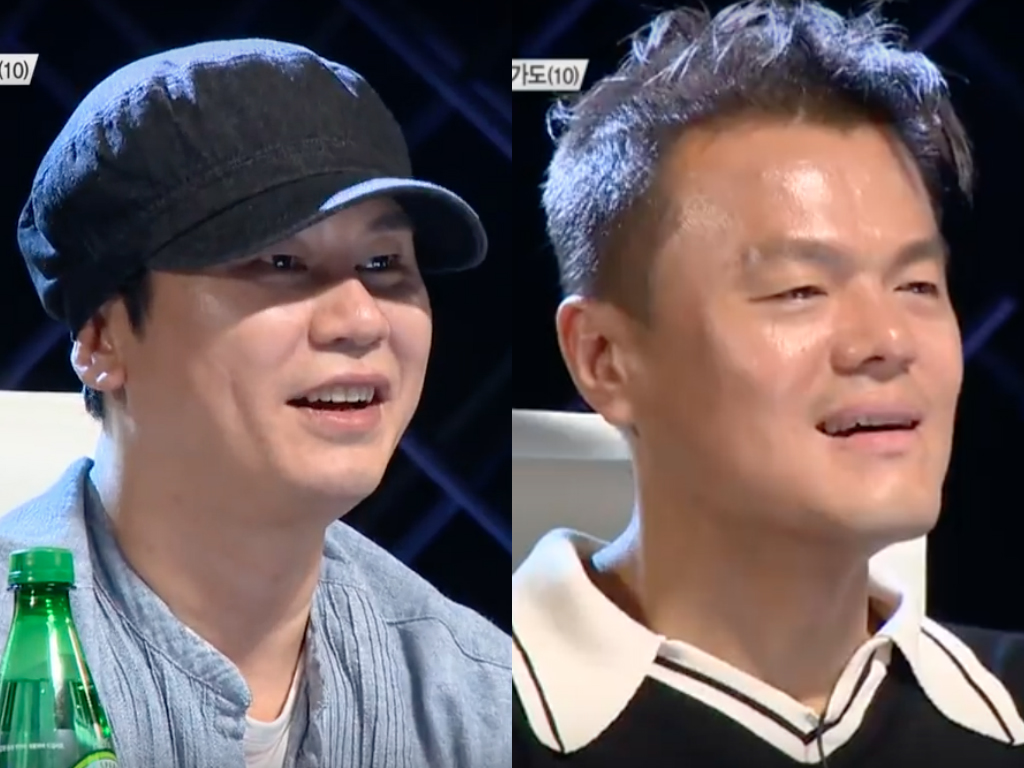 Contestant Moon Hyung Seo performed his own jazzy piano arrangement of Ariana Grande’s “Almost Is Never Enough,” and showcased his soulful voice. However, Park Jin Young was not quite as satisfied with the rendition.

He explained that the singer tried to look too cool while singing, and wasn’t quite at the skill level to do so. “You aren’t skilled to be called a virtuoso yet. You have to be singing correctly. You have a bad habit when reaching your high notes, but yet you still tried to look really cool instead,” Park Jin Young criticized. 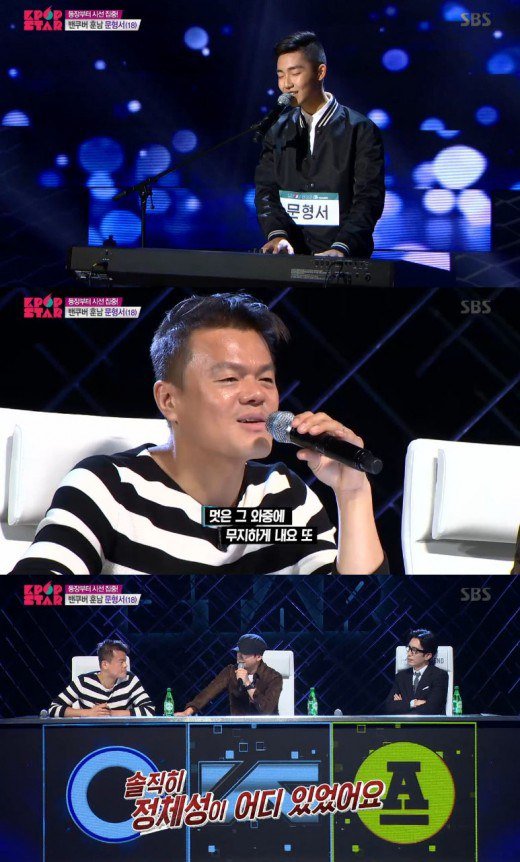 However, he passed the contestant because he said he liked the color of his voice, despite the shortcomings. Park Jin Young gave him one more word of advice, and said to master the basics before trying to add embellishments.

Meanwhile, Yang Hyun Suk turned his attention to his fellow judge and commented, “Park Jin Young’s judging standard is higher than expected.” He asked his colleague if he had his own color established from the very beginning, when he started dancing at a young age.

Disagreeing with what was said before, Yang Hyun Suk said that Moon Hyung Seo’s skill level wasn’t exactly bad to the point where it should be frowned upon based on first impression. “If you came to YG [Entertainment], I would’ve accepted you,” he revealed.

While they agree at times, no one can argue that Park Jin Young and Yang Hyun Suk have very different judging styles!