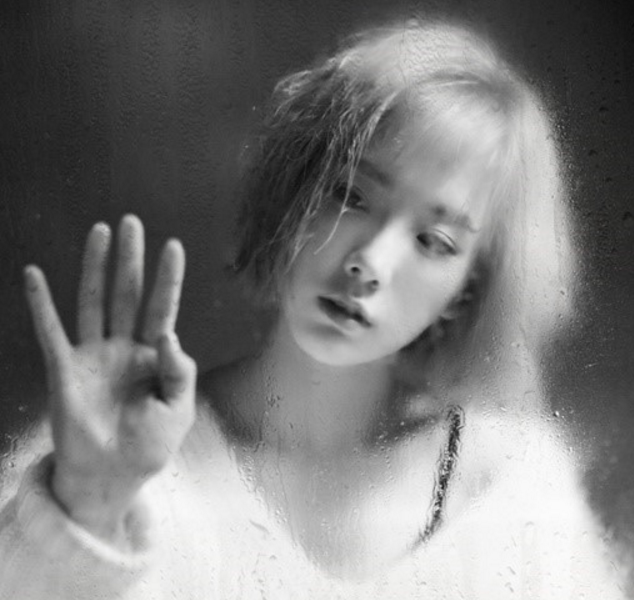 Girls’ Generation’s Taeyeon Talks About The Expectations Regarding Her Music

Recently, Girls’ Generation’s Taeyeon sat down for an interview, where she talked about the expectations people had for her music.

Taeyeon shared her thoughts on music rankings, saying, “I don’t obsess over rankings. I’m just having a conversation with my fans through my music, so it’s a little difficult to say that I’ve failed or succeeded based on ranking. I feel the happiest when I receive praise about my music. When I continuously receive good responses, I get a little nervous, but it does give me confidence to release good music.” 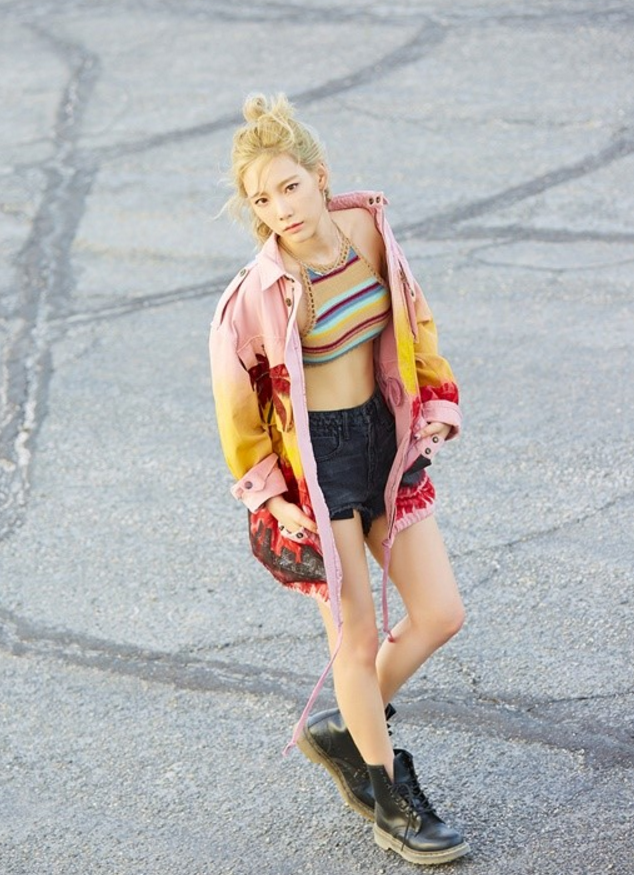 She continued, saying, “There are a lot of genres in this world, so I believe that it’ll be alright if I show a variety of different things. When I release music, there will always be people who like it and people who don’t like it, because people have different tastes in music. As I release music at the right time with the right feel, I want to slowly satisfy each individual listener.”

Taeyeon also expressed her gratefulness and affection towards her fans, saying, “When I sincerely stand on the stage or sing, it gets communicated to the fans.”