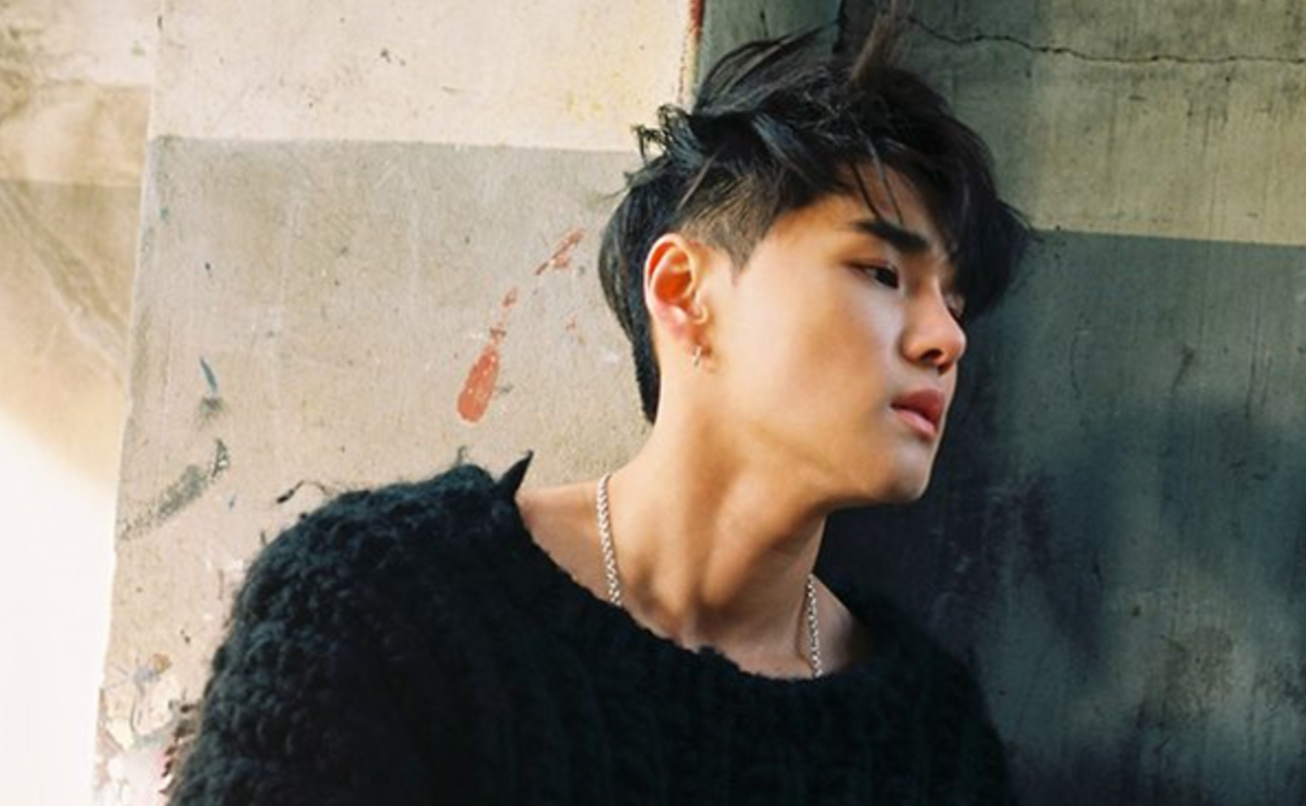 Rumors Of Dean Joining YG Entertainment Are Not True

Recent rumors claiming that Dean would be transferring to YG Entertainment have been revealed as false.

The singer’s current agency, Universal Music, stated that Dean will be remaining with them. A source said on November 28, “It’s just that he’s close with the musicians [at YG]. It’s true that he’s leaving Joombas Music Group, but he will be continuing with Universal Music.”

Dean first made his name known while with Joombas Music Group, led by the composer of EXO’s “Growl,” Shin Hyuk. Afterward, he released his U.S. debut single “I’m Not Sorry” with Eric Bellinger last year.

He then made his debut in Korea, with “Pour Up” and “I Love It” in October of last year, and has quickly emerged in the Korean music scene as a hot new artist, especially with his previous work on songs like EXO’s “Black Pearl” and VIXX’s “Voodoo Doll.”

Most recently, he featured in Zico’s track “Bermuda Triangle” with Crush:

Dean
YG Entertainment
Universal Music Group
How does this article make you feel?