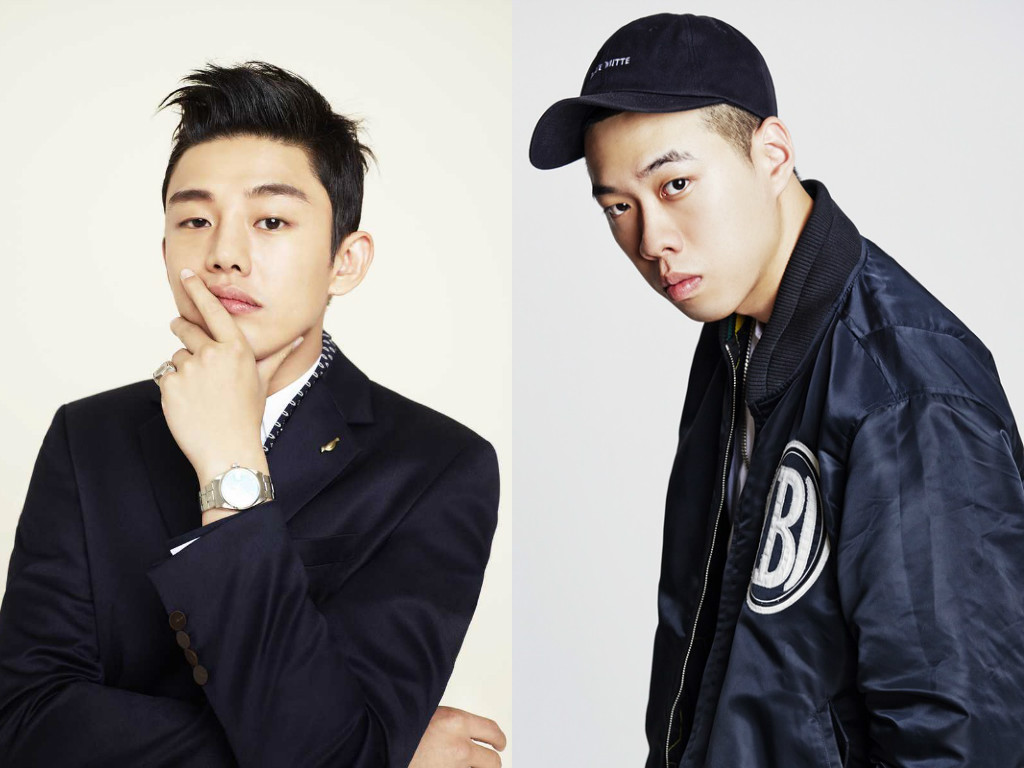 A trending celebrity bromance is about to take the main stage at the 2016 Mnet Asian Music Awards (MAMA)!

Actor Yoo Ah In will be joining rapper BewhY for a special multimedia performance as a part of the award show’s “CONNECTION” concept. Yoo Ah In, BewhY’s fan-turned-BFF, will be appearing as BewhY’s DJ. He will also be providing some unique visuals, premiering snippets of an art film that he both directed and starred in.

A representative from CJ E&M announced, “The pair is currently preparing a colorful stage that is worth anticipating.”

The two stars belong to Studio CONCRETE, an artist collective started by Yoo Ah In that connects Korean talents spanning a number of creative disciplines including visual arts, music, film, and design.

Fans can watch the performance live when MAMA airs on December 2 at 8 p.m. KST.

BewhY
Yoo Ah In
2016 Mnet Asian Music Awards
How does this article make you feel?