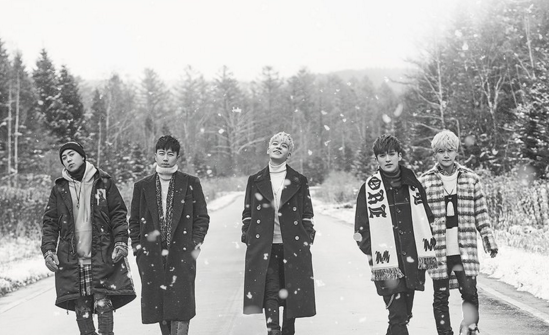 SECHSKIES has released a group teaser image for their upcoming album and music video, which will be released on December 1 at midnight KST.

You can watch all the video teasers here!

The video teaser was released on November 28, and showcases a remake of their song “Come To Me Baby,” which was first released in 1998. The newer version of the song contains similar elements of the original, but with a more modern instrumental.

Meanwhile, SECHSKIES will be releasing their upcoming album “2016 Re-Album” on December 1, at midnight KST.