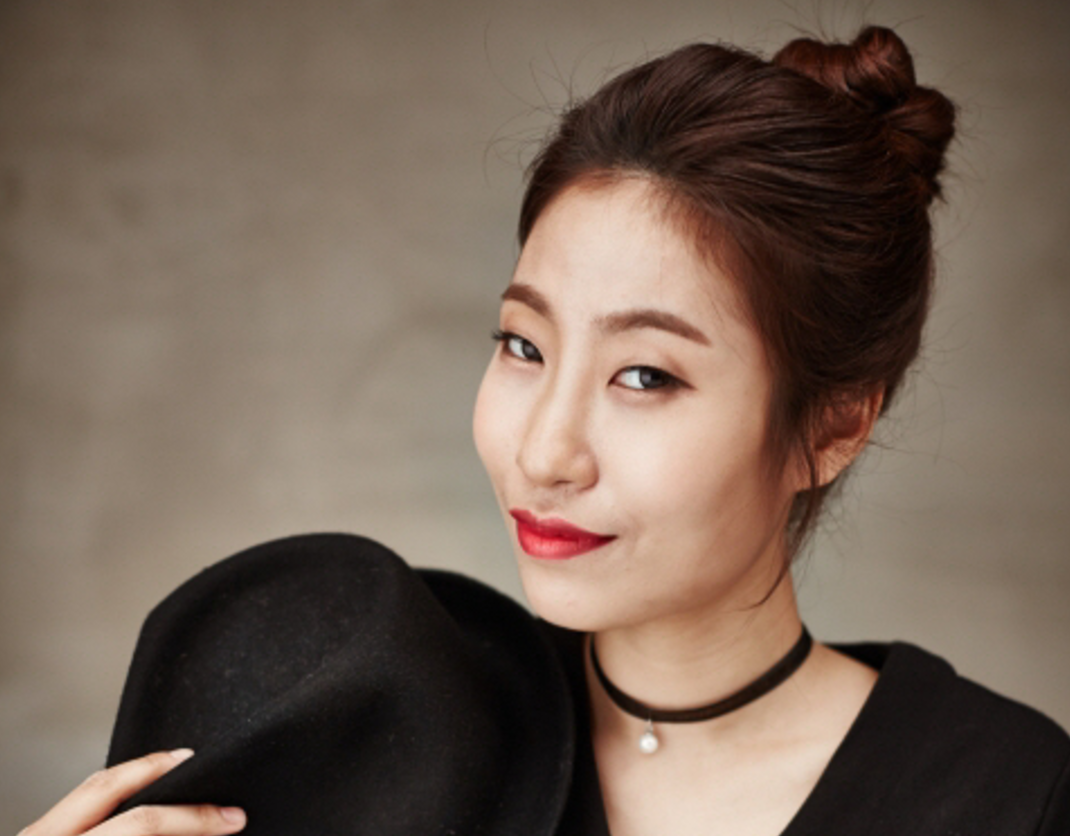 Lee Se Young has posted a handwritten apology for the recent “SNL Korea” sexual assault controversy with B1A4, in which female staff inappropriately laid hands on the B1A4 members. Similar incidents had happened with other boy groups on “SNL Korea” previously, including INFINITE and Block B.

Lee Se Young said, “Hello, this is Lee Se Young. I apologize for worrying everyone with my wrongful actions. I personally apologized to each individual member on set, and with this letter, I want to once again apologize to all the fans and B1A4 members. I’ll reflect on my actions time and again so that something like this does not happen again. I sincerely apologize.”

While there had been reports of Lee Se Young leaving “SNL Korea,” the show has revealed that the reports were false, and that there were no such discussions being had.