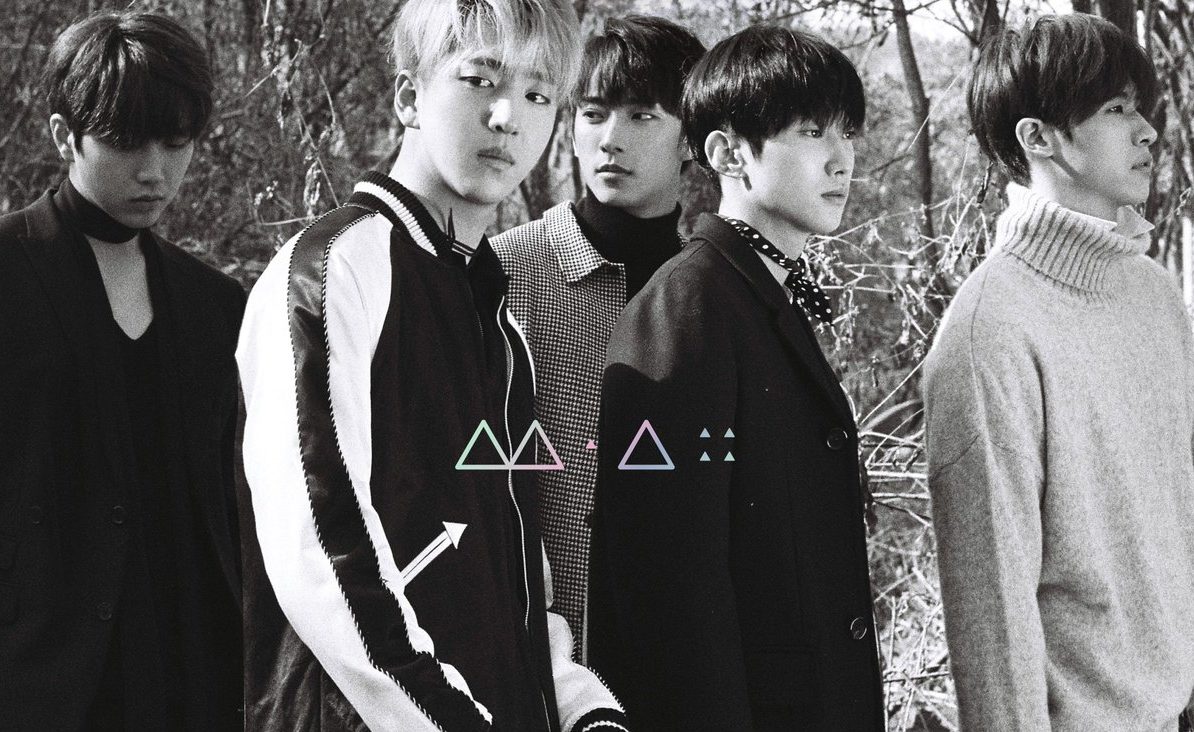 The B1A4 members recently shared their thoughts on the recent “SNL Korea” controversy.

On November 28, B1A4 held a showcase for their third studio album “Good Timing,” where they were asked about the “SNL Korea” sexual assault controversy.

Jinyoung talked about the incident, saying, “Honestly, it happened so suddenly that we didn’t know what to make of the situation. So we watched the video again, and we thought it would make the fans worry a lot. As big as the controversy is, we’re going to power through and work harder on our album.”

What are your thoughts on the situation?