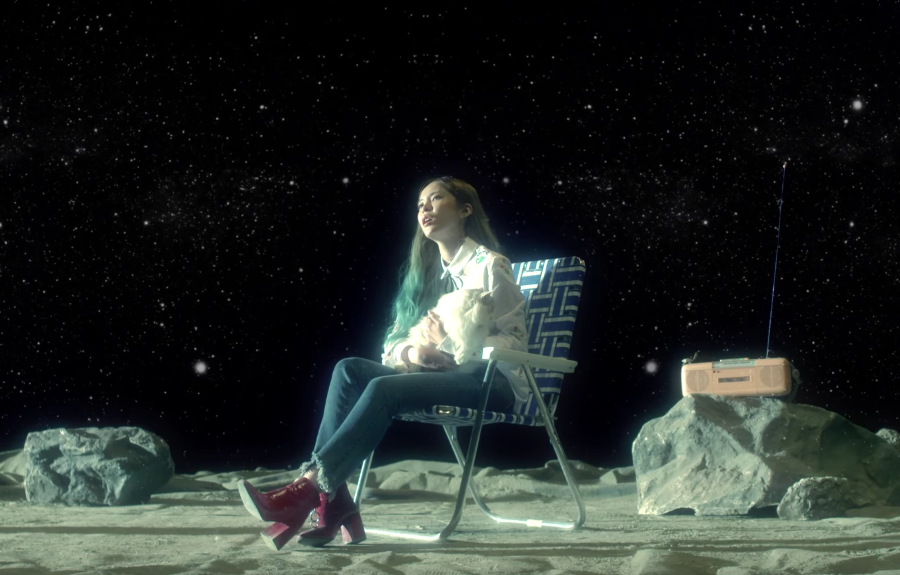 With less than three days until her comeback, Heize released an out-of-this-world (pun intended) music video teaser for her newest song, “That Star” (tentative title)!

Rapper Heize has begun the countdown to her upcoming comeback!

On November 28, the rapper released multiple dream-like teaser images for her comeback. The released teaser images show Heize in different places in her room, with the final teaser image containing the words, “Do you think that star is watching me too?”

Meanwhile, all the teaser images reveal that Heize will be making her return on December 5.

Are you excited for her upcoming return? 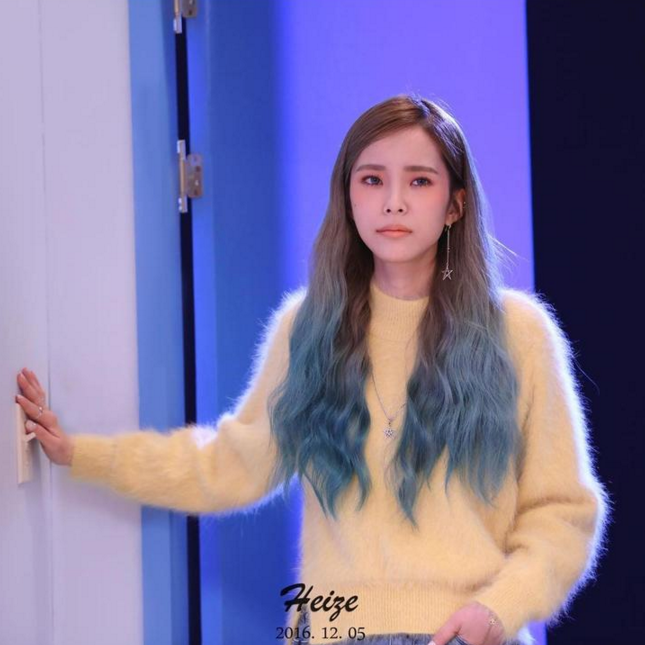 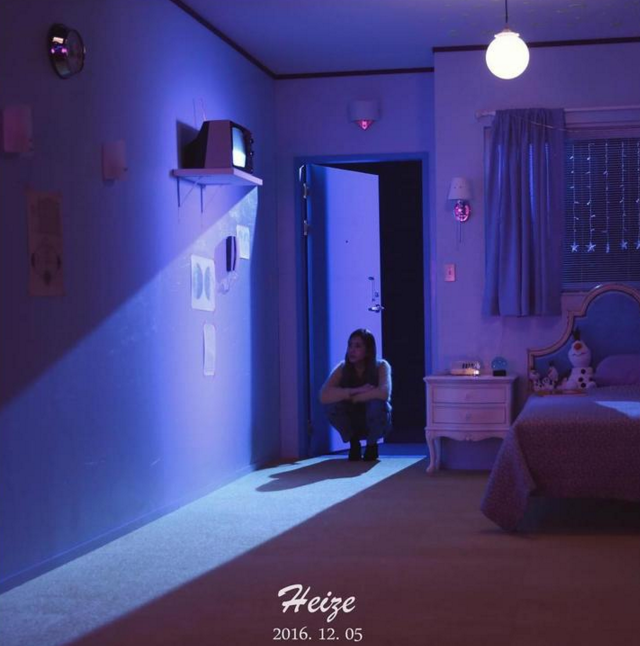 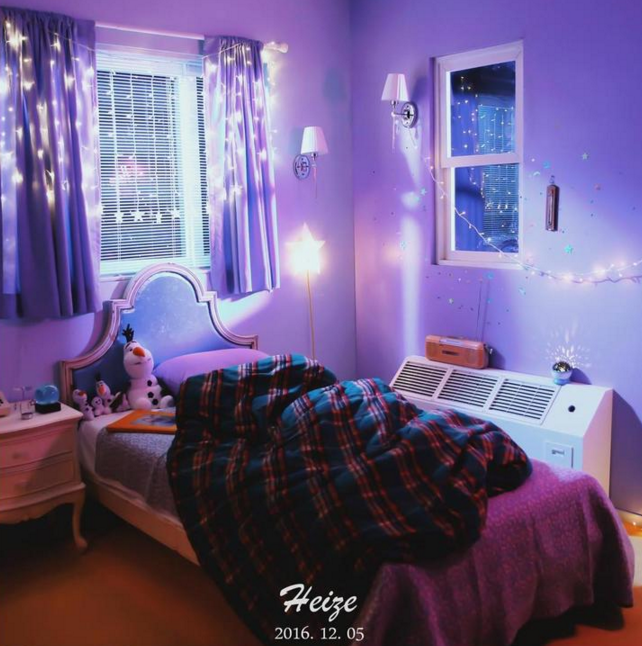 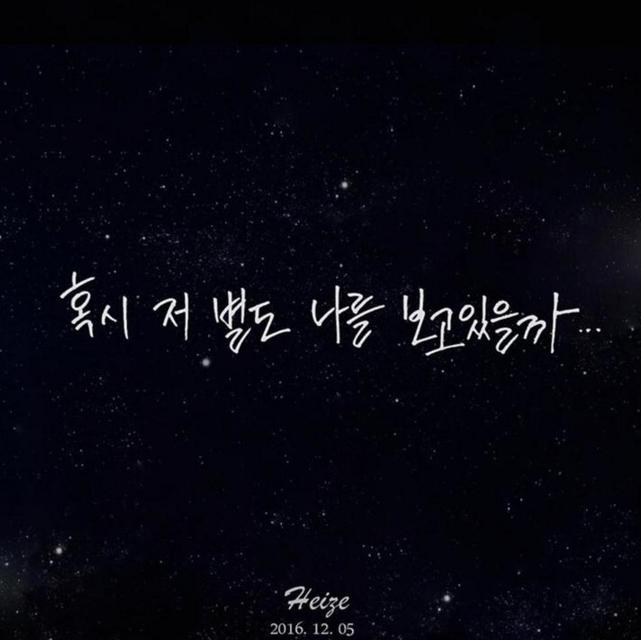