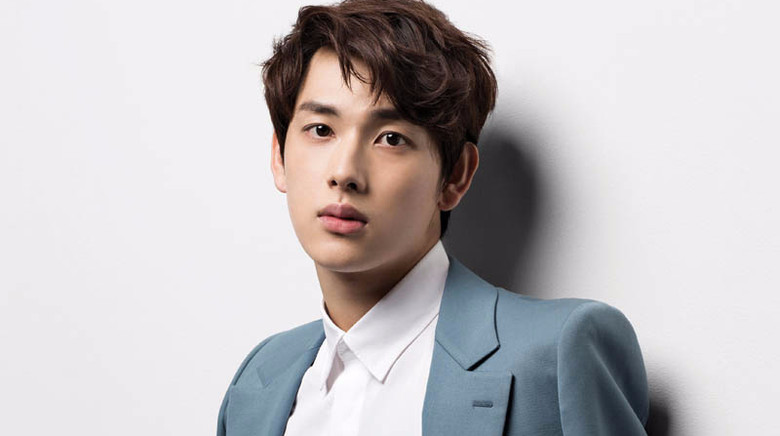 Im Siwan will soon be making a decision whether or not to continue with his current agency, Star Empire Entertainment.

A Star Empire source stated on November 28, “Im Siwan’s exclusive contract ends in January. He has not yet decided whether he will extend his contract with us or not. Reports that he has decided to become a free agent are false. We are currently still in talks.”

Previously, one media outlet had reported that Im Siwan was searching for a new agency ahead of his contract’s expiry date. Fans of ZE:A, the idol group in which Im Siwan debuted, are also eager to know whether the group will continue or if the members will depart to different agencies.

Im Siwan debuted with ZE:A in 2010 and has worked as both a singer and actor ever since, with a focus on the latter in recent years. He has appeared in hits like the tvN drama “Incomplete Life (Misaeng)” and the film “The Attorney.”

Im Siwan
ZE:A
How does this article make you feel?