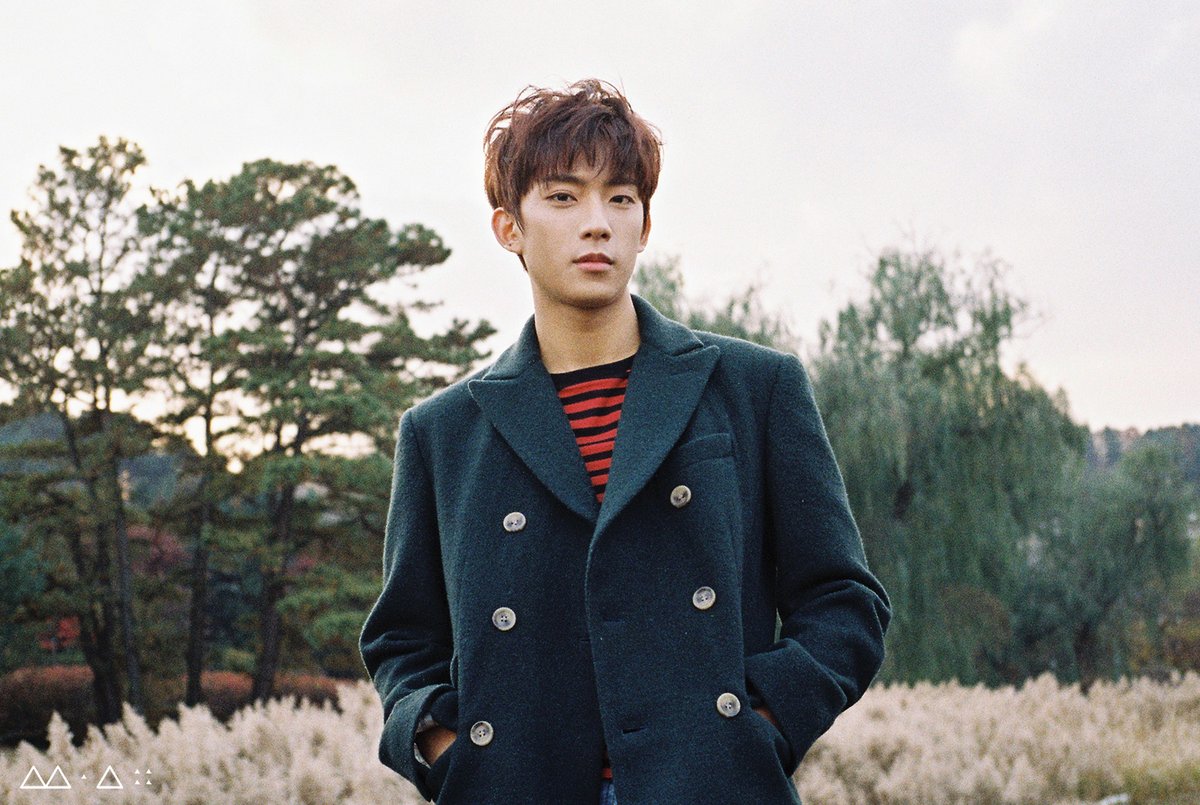 On November 28, B1A4 held a showcase for the release of their third studio album, “Good Timing.”

During the showcase, Gongchan revealed, “I’ve ranked the members’ looks for this comeback based on the music video for ‘A Lie.'”

Gongchan is known for being the visual of the group and after drawing out the moment a bit, he said, “Jinyoung is No. 1.”

“After that it’s CNU, then Baro,” he said. CNU was so happy he knelt, but Sandeul said, “You can stop right now.” However, Gongchan said, “Sandeul is No. 4 and I am last.”

Baro observed, “When other members rank our looks, I don’t anticipate anything, but when Gongchan does it, I get excited. I dyed my hair nine times for this comeback and got third. I wonder how many times I’ll have to dye next time to get a higher rank?”

Gongchan replied, “Dye it just once. I like black hair.”