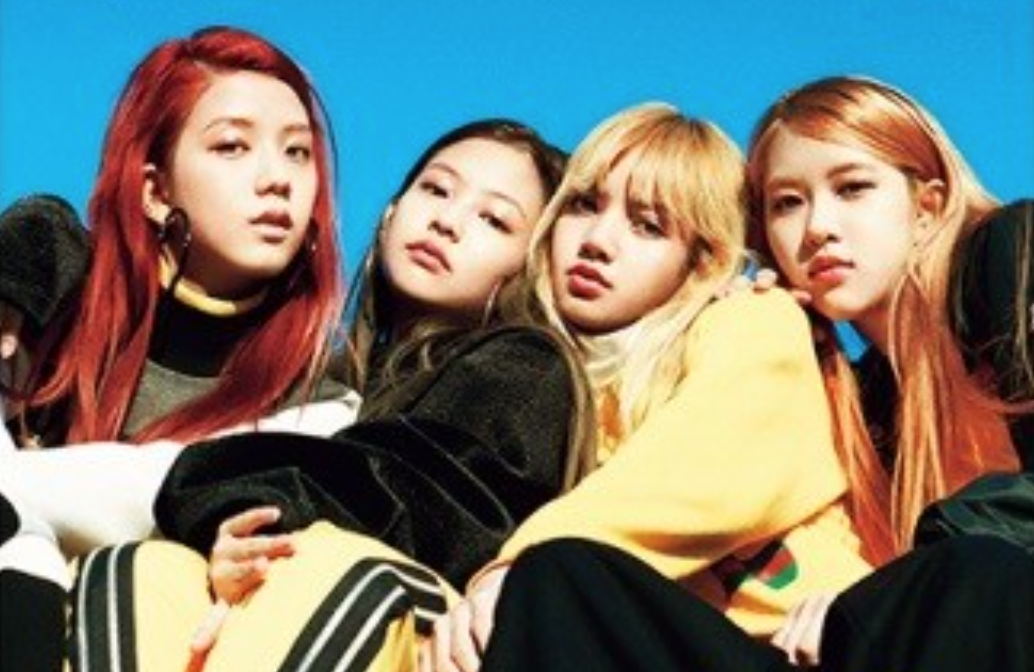 BLACKPINK has landed on the cover of a popular Japanese magazine.

According to the magazine, their January edition will be about Korean street culture. The edition will be talking about leading Korean fashion for the spring, with BLACKPINK as the representatives. The magazine introduces the girl group by naming them as the newest icon of Korea. 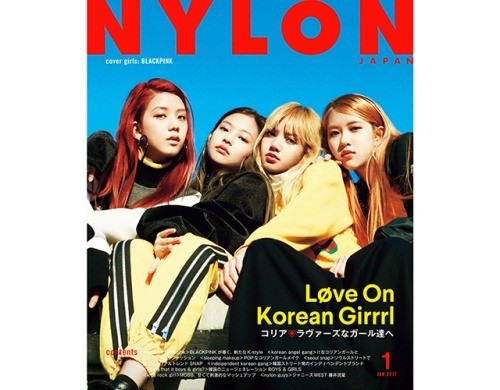 BLACKPINK has been quickly cementing their role in the Korean music industry, winning the top spot on the recent episode of “Inkigayo” as well as confirming their appearance on an upcoming episode of “Running Man.”

BLACKPINK
Nylon
How does this article make you feel?