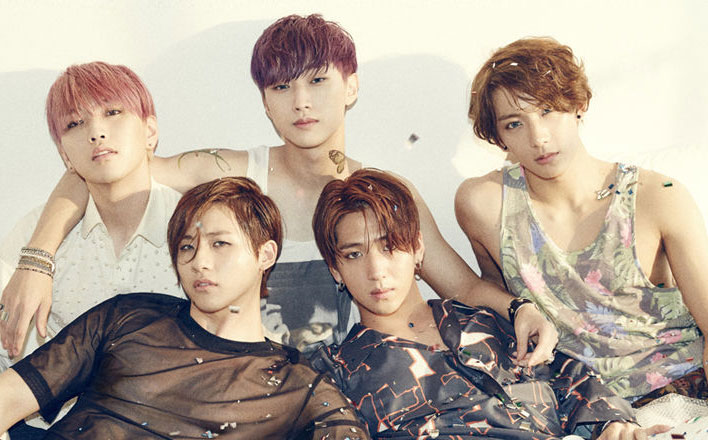 With the noise around the recent “SNL Korea” sexual assault controversy failing to die down, B1A4 has released an official statement regarding the issue.

Previously, B1A4 made a short statement saying that they were just surprised when the incident happened, and that they had simply been worried about how the fans would feel after seeing the video.

“SNL Korea” also recently made a second apology, saying that it’s not just Lee Se Young’s fault, but the fault of the production staff as a whole.

Here is the latest official statement from B1A4:

“With our comeback here, it’s regrettable that this issue came up, something that we could never have anticipated.

“However, we’ve received plenty of apology from the ‘SNL Korea’ staff and Lee Se Young. As this is our first comeback in a long time, we want to focus on our promotions. We’ll do our best with our ‘Lie’ promotions.

“We apologize for unintentionally making everyone worry, and our agency will also take care so something like this does not happen again.”

B1A4
SNL Korea
How does this article make you feel?