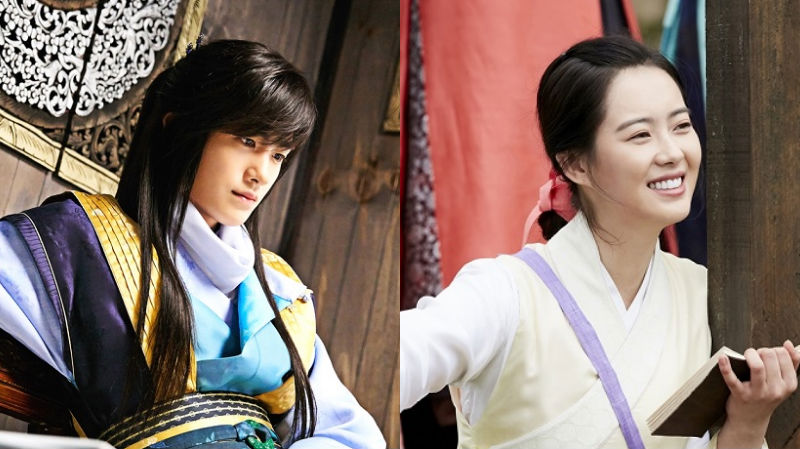 After releasing stills for Park Seo Joon, “Hwarang” has released more stills of other characters! 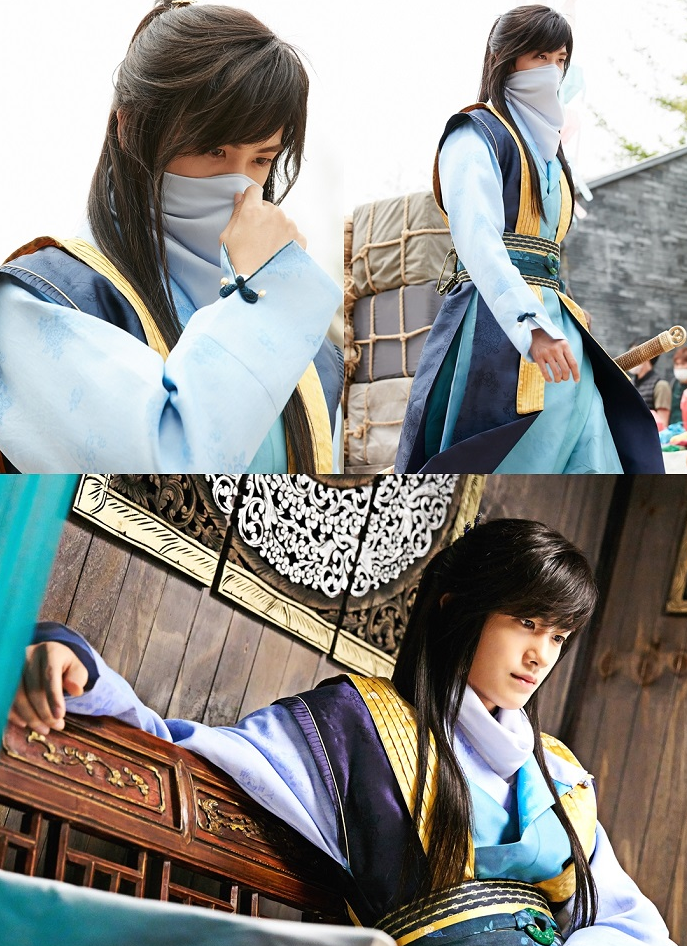 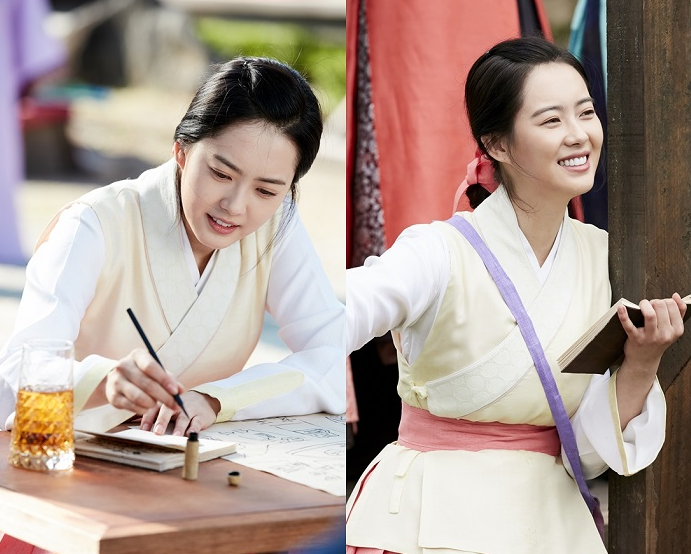 And finally, the drama has released stills for Choi Minho and Do Ji Han, who play Suho and Banryu, respectively. Suho is seen with a lovable smile on his face, while Banryu on the other hand has a more cold image. 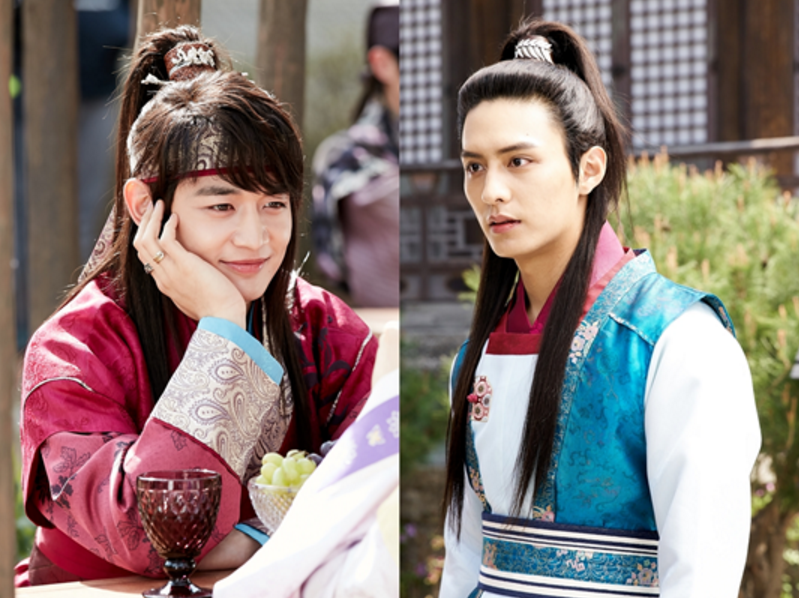 The drama has already released posters, behind-the-scenes videos, and a teaser video as it nears its premiere date. “Hwarang” tells the story of flower boy warriors who protected the capital of Silla.