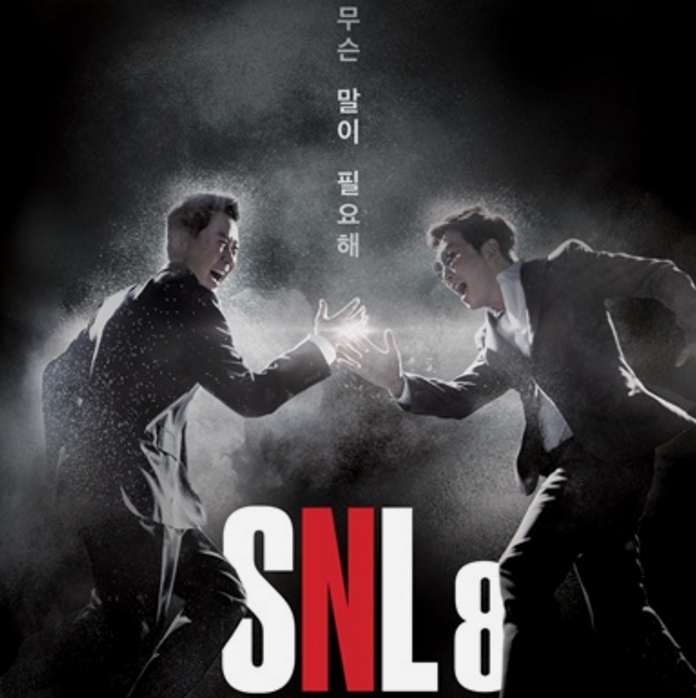 “SNL Korea” has released a second apology regarding the recent sexual assault controversy.

tvN took to their social media account to post their apology and began their statement with, “Hello. This is the staff of ‘SNL.'”

Regarding the video in question, the staff stated, “We started the initiation to boost the morale of our hosts before their performances. It’s something we’ve been doing for every host since the first episode of the first season, and the tradition consists of a short introduction and speech from the hosts, a welcoming applause, and a group cheer. We started this initiation because we wanted our hosts to relax and be in top condition for the show.”

The staff also took responsibility for the controversy, adding, “Some members of our crew acted out of order recently, and their wrongful actions have caused displeasure to many people. We sincerely apologize for that. We do not believe that Lee Se Young was the only one at fault.”

The staff ended by stating, “We believe that most of the blame lies on the staff of ‘SNL Korea’ as we did not address the issues that led to this disgraceful act beforehand, and we posted this video on a public platform like Facebook without properly understanding the problem. We will do our best to take this as an opportunity to reflect and make sure that something like this does not happen again. We will return as a program that lives up to your expectations.”

The controversy began on November 26 when “SNL Korea” posted a video on Facebook that showed Lee Se Young and other female staff inappropriately touching the members of B1A4, who were hosts for the most recent episode of the show. The staff posted an apology the day after as they stated, “We would like to apologize for the inappropriate actions that have caused displeasure to the members of B1A4 and their fans.” However, the controversy did not die down, and Lee Se Young took to her Instagram account to post a handwritten apology that read, “I have caused inconvenience to many with my wrongful actions.”

B1A4 has since released their own official statement regarding this issue.

B1A4
SNL Korea
How does this article make you feel?