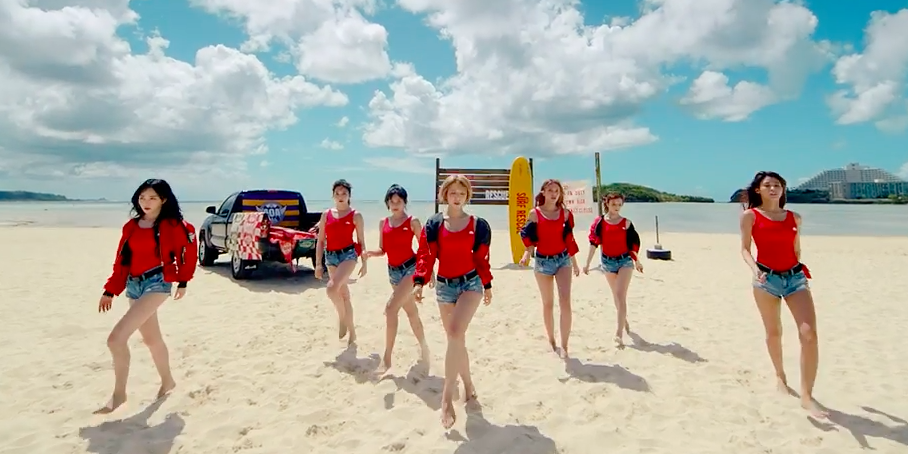 Girl group AOA will be returning with their first studio album since their debut in 2012.

On November 29, multiple broadcast sources released the news that AOA is currently working on their comeback, which is set to be sometime in between December and January.

Unlike other comebacks, this one will be special as it is the first studio album for AOA since their debut four years ago. Recently FNC Entertainment also revealed that AOA will be opening their “Angels Note” page, where fans will be able to see everything from big news to everyday snapshots from the AOA members.

Meanwhile, AOA’s upcoming studio album will be released sometime in the winter.