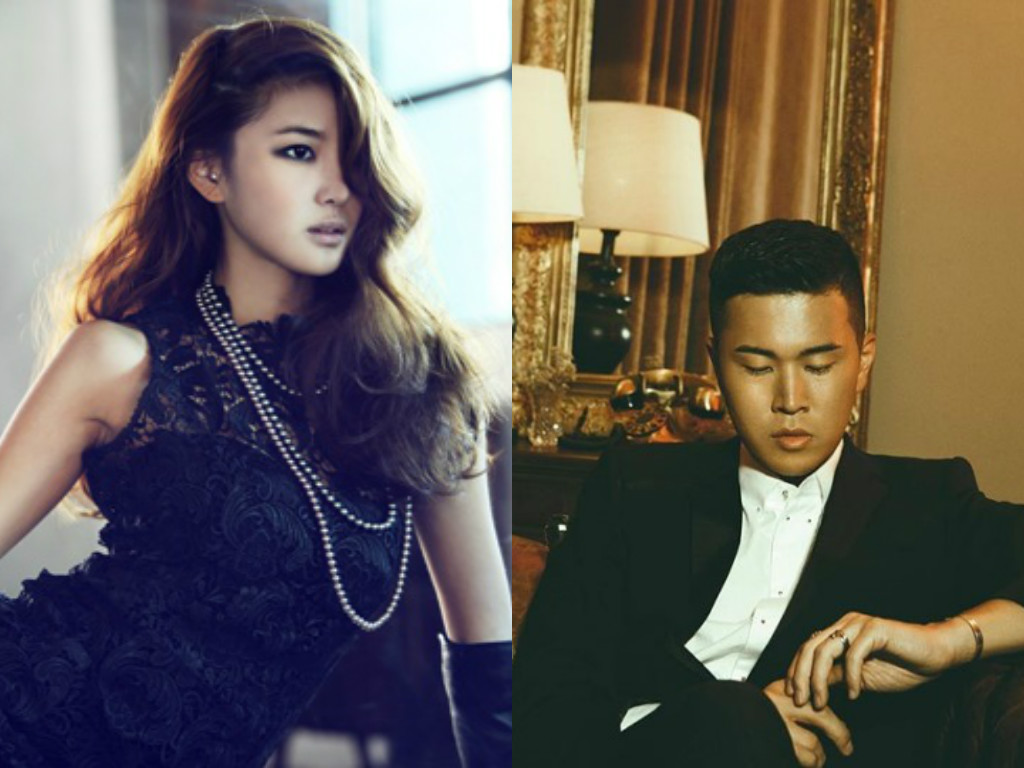 Chancellor Says He Approached NS Yoon-G With “Courage And Sincerity”

On the November 29 broadcast of SBS Power FM’s “Choi Hwa Jung’s Power Time,” Chancellor, who had appeared as a guest, shared how his relationship with NS Yoon-G first began.

Chancellor said that there were comments online saying things like “He must have saved a country in his past life,” and shyly confessed that he had mustered up his courage and sincerity to approach his girlfriend.

When asked about dating in public, the singer said with candid conviction, “We are both adults, so there’s no cause for difficulties.”

The couple revealed just earlier this month that they had been dating for two years. Chancellor also wrote the song “Wifey” that NS Yoon-G promoted in March 2015.

The singer explained that they had bonded over music, and it had developed naturally into romance.

Chancellor used to be part of the producing team Duble Sidekick, but has since left the group and is currently promoting as a solo singer under hip hop label Brand New Music. He recently released a new track titled “Surrender,” which features singer Lyn. Check it out below!

Chancellor
NS Yoon G
How does this article make you feel?