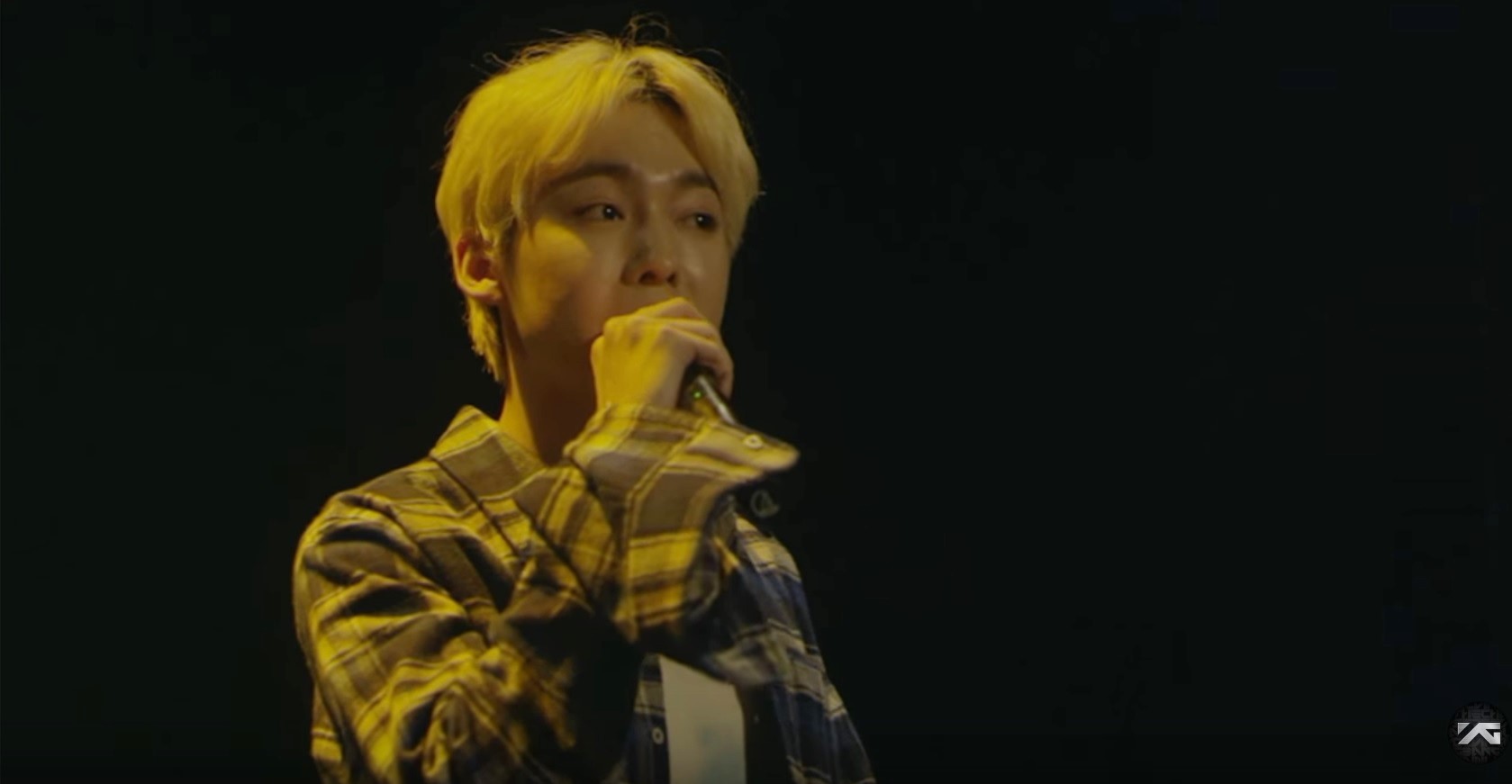 “Love For A Thousand More” is a fantasy romance story about a 1,000-year-old woman named Mizo, who became immortal after she met a certain unidentified man. The character is played by Hwang Seung Eon. Mizo has been offering her love counseling services to people based on her experiences over the past 1,000 years, until she finds true love with Jun Woo, the unpredictable leader of hip-hop crew Krunk Soul who is pining for the first love that he met 15 years ago. Jun Woo is played by fellow WINNER member Kang Seung Yoon.

The trailer is a glimpse into the comedic side of Hyungsik, the eccentric yet charming member of Krunk Soul who often uses idioms. The unfortunate fellow is first faced with a highly unimpressed audience during his stand-up comedy act and then left behind on the street by Mizo and Junwoo when the three of them meet another mutual friend who jokes that they are in a love triangle.

The web drama will premiere on December 5 on Korean digital platforms including Naver’s TVCast. It will also be available on Miaopai, a China-based video app.