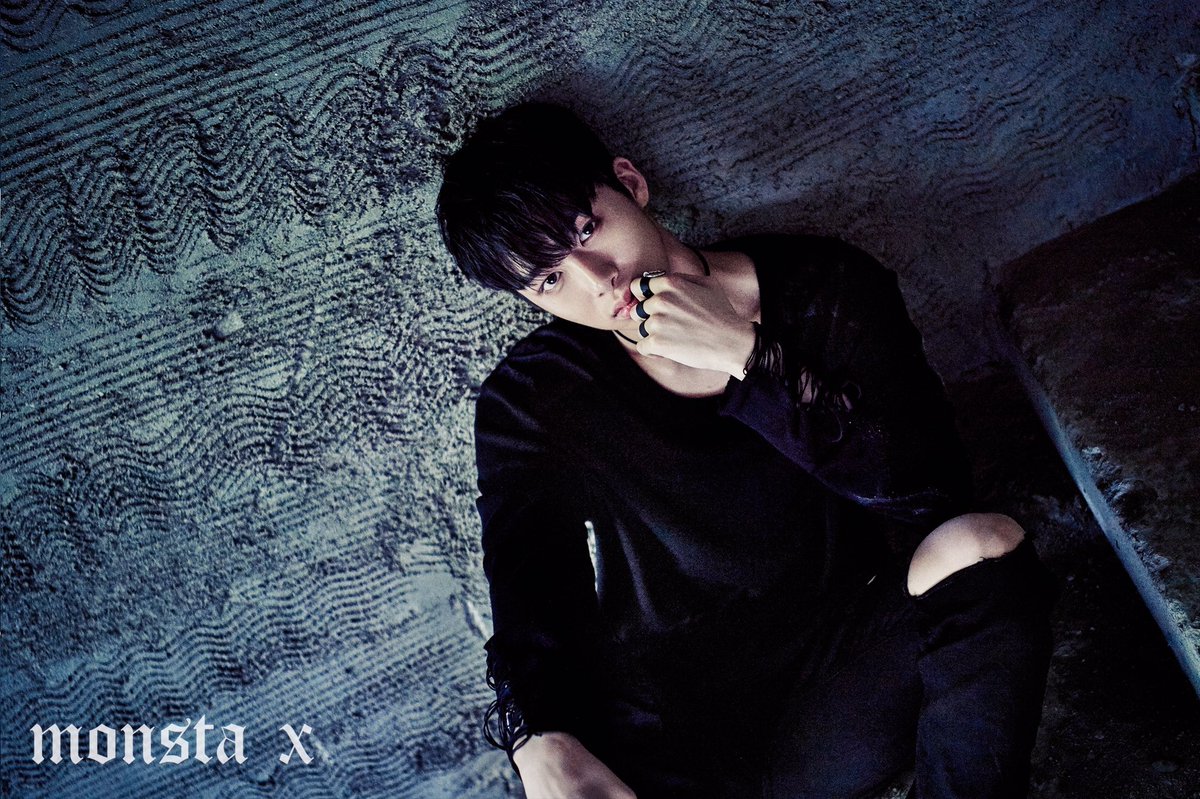 “Jeong Nam Hyung” is intended to be a drama to teach international Hallyu fans about Korean and will air next month on KBS 2TV and KBS World. The sitcom also stars Kim Ji Hoon, Lee Hyun Jae, and Apink’s Hayoung and will be aired in more than 100 countries.

Hyungwon will play Ik Soo, a rising star in the neighborhood of Itaewon and a rival to the titular Kim Jeong Nam, who can’t stand him. Hyungwon has previously acted in two web dramas in the past.

“There are lots of things I’m trying for the first time, so I am learning from my seniors and the director,” Hyungwon said. “The chemistry between the actors and the staff is really good. I am working to be able to fit into the role of Ik Soo like a second skin.”

MONSTA X
Apink
Hyungwon
Hayoung
How does this article make you feel?