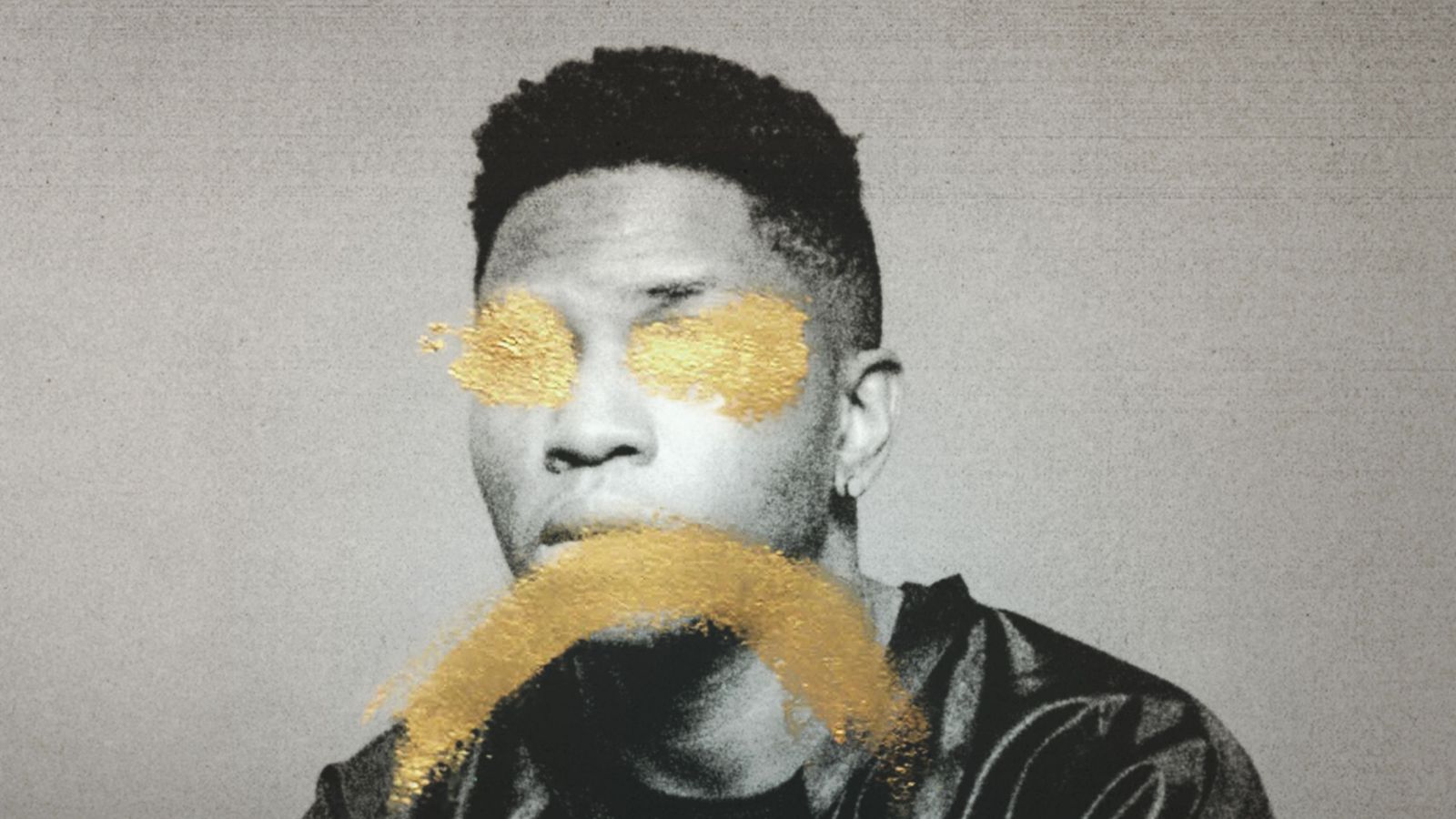 Gallant Is The Latest International Performer To Join 2016 MAMA

The 2016 Mnet Asian Music Awards (MAMA) have officially announced that international performers Gallant, Timbaland, and Wiz Khalifa will be part of the lineup.

In past years, MAMA has invited guests like Stevie Wonder, John Legend, and Pet Shop Boys.

Though Timbaland’s potential collaboration with Eric Nam and Wiz Khalifa’s mystery collaboration have already been announced by the MAMA organizers, Gallant’s appearance was confirmed on November 30. Gallant made his studio album debut with “Ology” and made waves in the R&B world with his vocal artistry and emotional depth in the song “Weight in Gold.”

2016 MAMA
How does this article make you feel?