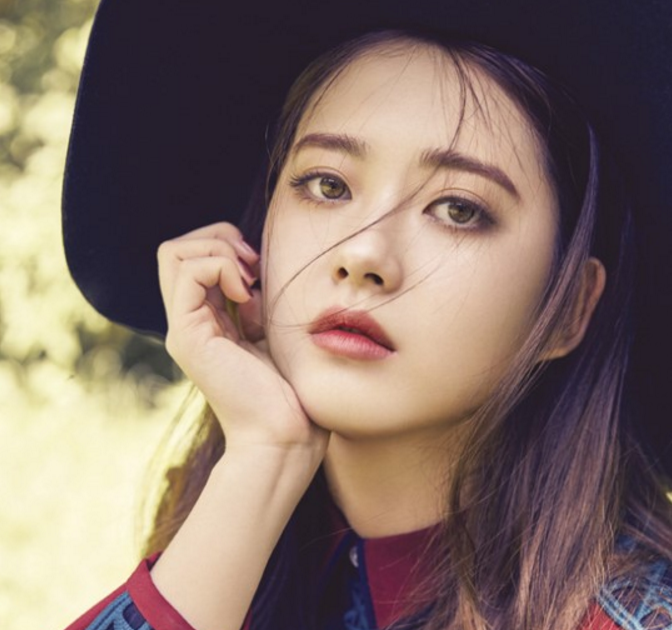 Go Ara’s Exclusive Contract With SM Ends, Has Yet To Join New Agency

Actress Go Ara’s exclusive contract with SM Entertainment has come to an end.

On November 30, SM Entertainment released the news, saying, “While we don’t know the exact timeframe, her exclusive contract has ended.” Currently, Go Ara has not signed on with another agency. Go Ara reportedly become a free agent after completing the filming for the upcoming KBS2 drama “Hwarang.”

Meanwhile, Go Ara first came under the spotlight when she received first place for SM Entertainment’s Teen Model Contest back in 2003. She then debuted as an actress through the drama “Sharp #1.”

What do you think of her latest decision?

Hwarang
Go Ara
SM Entertainment
How does this article make you feel?