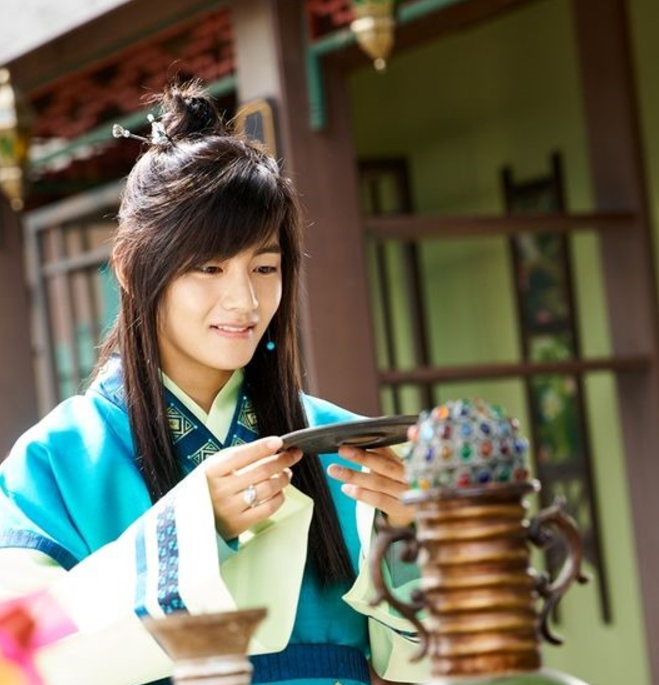 Their characters are described as having different personalities and charms. Despite their different backgrounds and traits, both become flower warriors and grow with the other youths in the drama.

“Hwarang” is Kim Taehyung’s first venture into acting and he has been reported to have worked with passion in order to portray his character well. He was also described as being the cheerful mood-maker on set with his cute personality. 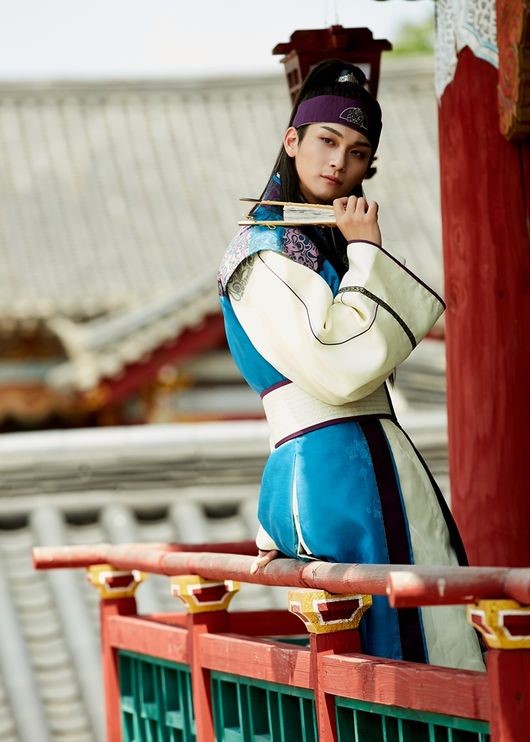 Jo Yoon Woo’s character is named Yeo Ul and is more mysterious. He is described as having a sharp edge and a bit of a rebellious side despite his flower-like appearance.

Hwarang
Jo Yoon Woo
V
How does this article make you feel?