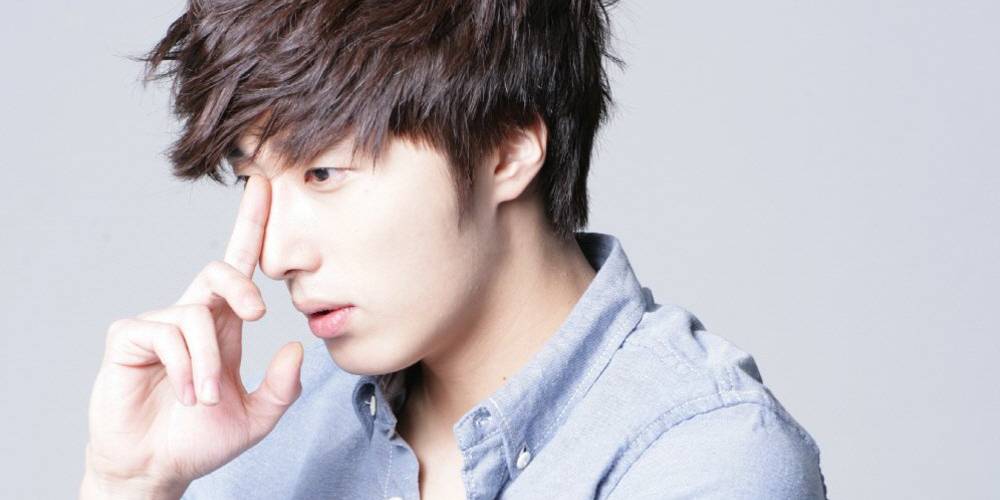 Following news of Jung Il Woo starting his mandatory national service in December, it has been revealed that the actor has a cerebral aneurysm, which is a weakened blood vessel wall that results in an enlarged artery. Though only some people with aneurysms experience symptoms, rupture and bleeding caused by an aneurysm may cause a stroke, coma, or result in death.

In an official announcement released on November 30, Jung Il Woo’s agency said, “In 2006, after a car accident, Jung Il Woo had been diagnosed with a concussion, cerebral hemorrhaging, and localized amnesia (memory loss of certain events, usually traumatic). Since about three years ago, he has had frequent headaches. After a medical examination, Jung Il Woo was diagnosed with a cerebral aneurysm.”

The agency said that if Jung Il Woo requests a reexamination of the aneurysm, it could be grounds for exemption from compulsory enlistment, but Jung Il Woo is determined to do his service. “Though he regrets not being able to enlist as an active duty soldier, he will be doing his best as a public service worker,” said the agency. “Jung Il Woo is sad that he is unable to properly greet his loving fans. Please send him a lot of love and support.”