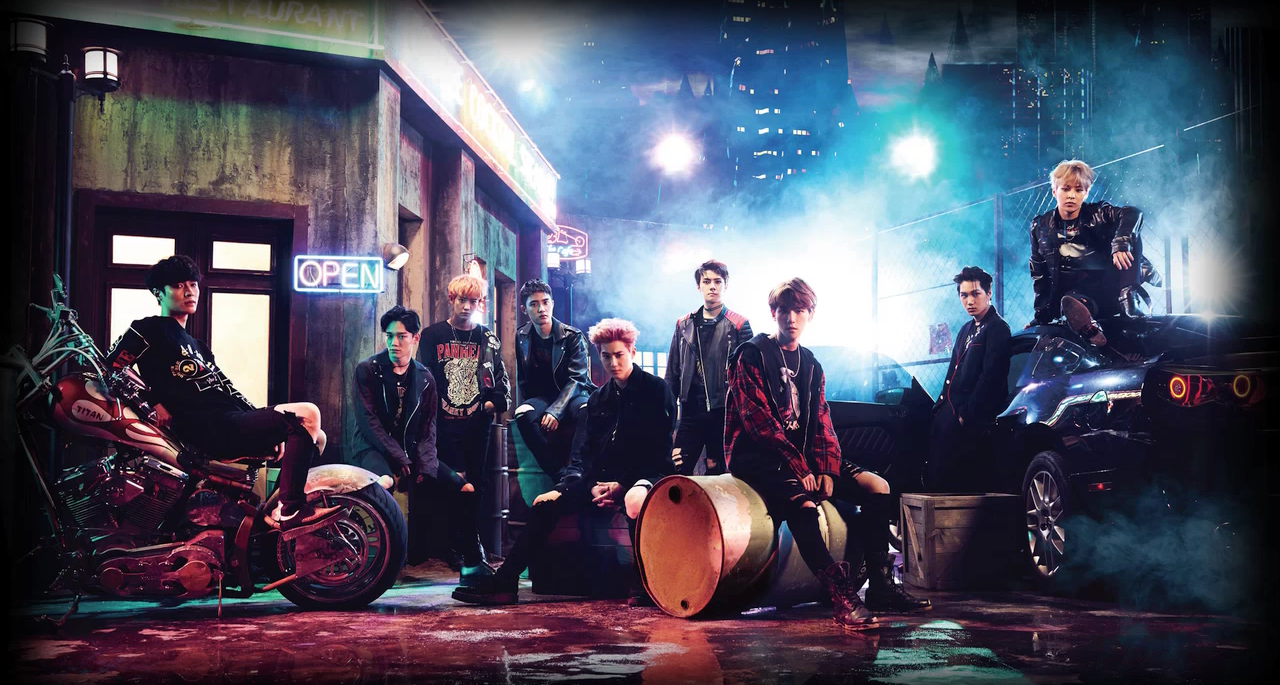 Boy group EXO has revealed plans to make a return in the winter!

On November 30, a representative from SM Entertainment announced the news, saying, “EXO is currently preparing for a special winter album with the goal of releasing it in December. They recently completed filming for a music video.”

This will not be their first special winter album, as EXO previously released “Sing for You” last year and “Miracles in December” in 2013.

Are you excited for their upcoming winter album?