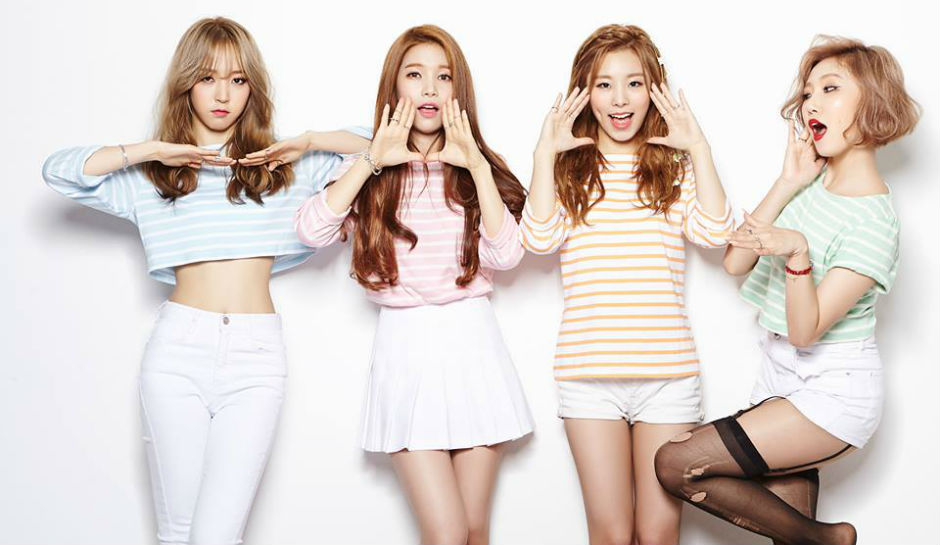 MAMAMOO To Guest On “Ask Us Anything”

Girl group MAMAMOO and comedian Heo Kyung Hwan will be appearing on the next episode of “Ask Us Anything.”

Industry insiders revealed on November 30 that MAMAMOO and Heo Kyung Hwan will be participating in the December 8 recording of JTBC’s “Ask Us Anything.”

MAMAMOO is currently in the midst of promoting their new song “Décalcomanie.” It is anticipated that the girls will dominate the cast with that explosive energy that they’re so famous for both on and offstage that it has even earned them a place among the “beagle-dols” of the K-Pop world.

Meanwhile, Heo Kyung Hwan has been getting along swimmingly with his virtual wife and fellow comedienne Oh Na Mi on JTBC’s “With You Season 2: The Greatest Love.” He is expected to be met with a barrage of questions from the cast regarding his affectionate relationship with Oh Na Mi.

The episode with MAMAMOO and Heo Kyung Hwan is expected to hit airwaves on December 17.

Are you looking forward to the sparks between beagle-dols MAMAMOO and the equally rambunctious cast of “Ask Us Anything”?

MAMAMOO
Ask Us Anything
Heo Kyung Hwan
How does this article make you feel?