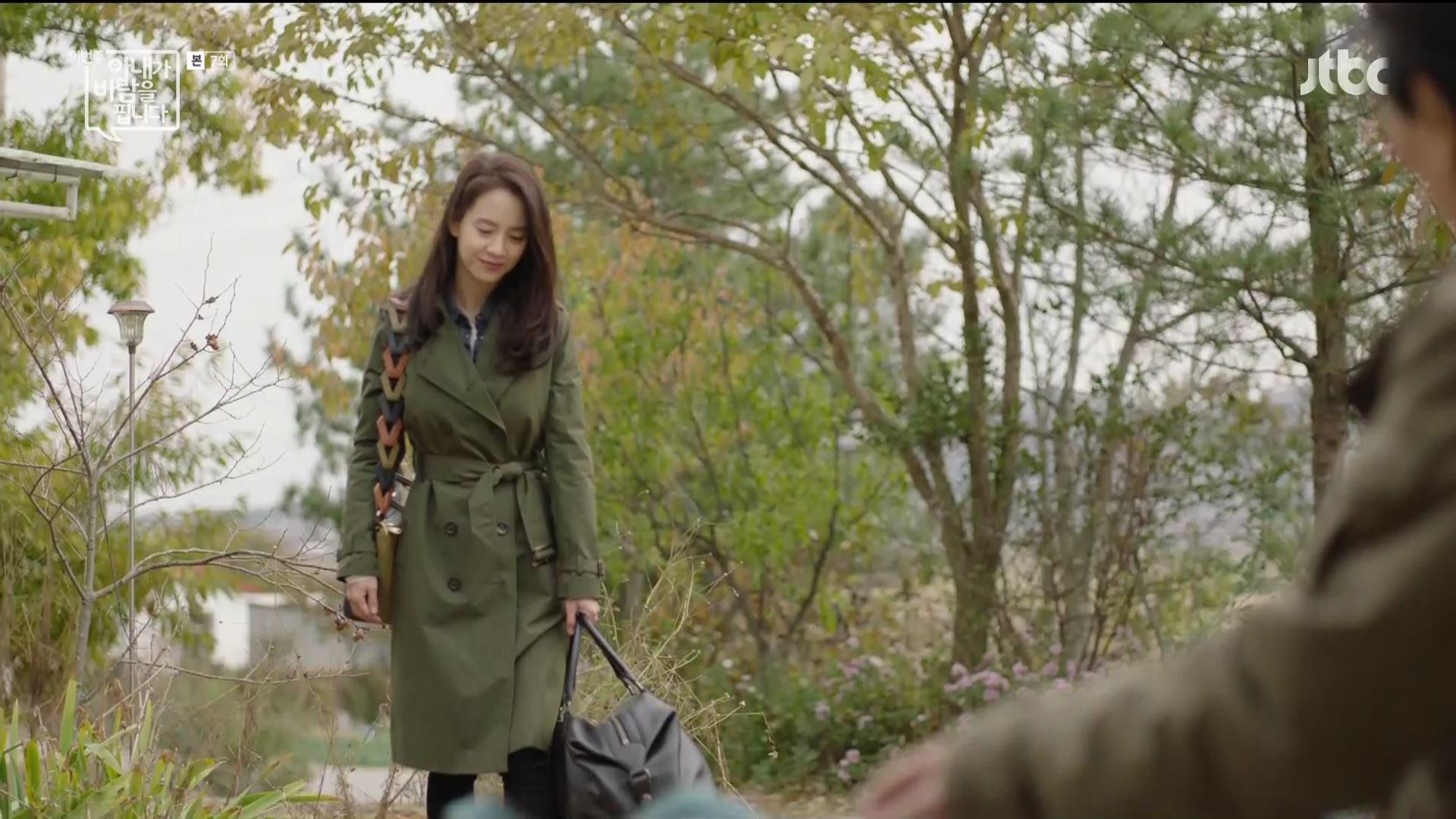 As “My Wife Is Having an Affair This Week” draws to a close, female lead Song Ji Hyo reflects on the past three months of working on the drama.

It is the first time Song Ji Hyo has played a mother. Her character in the show is Jeong Soo Yeon, a supermom who juggles both career and family perfectly, but also cheats on her husband, played by Lee Sun Gyun.

Regarding Jeong Soo Yeon, Song Ji Hyo said that, “Rather than being perfect, she just refuses to make any mistakes, and is willing to take on the responsibilities of all the roles assigned to her. Because she’s been shouldering a heavy burden for so long, she doesn’t have the time to think about herself, so her self disappears.” 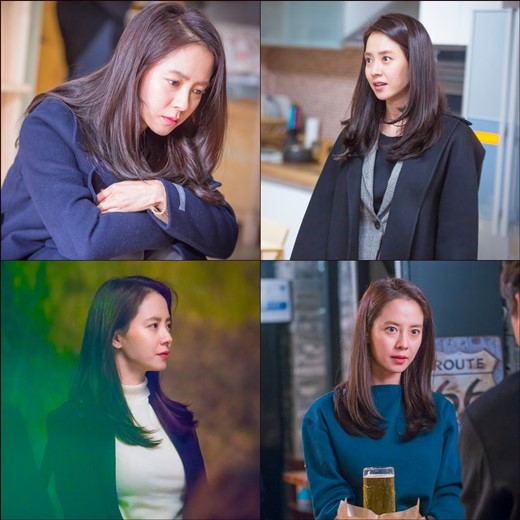 On cheating, which is the core of the story line, the actress said that “just because” is a really irresponsible reason, but that she also understood the character’s feelings.

“When you are sad and overwhelmed, a single ‘How are you doing?’ from someone could cause you to look back on your life to reflect. And that moment is when you start to stray. Of course, that is not love,” she explained.

Song Ji Hyo also confessed that she shared a lot in common with Jeong Soo Yeon.

“I stumbled across ‘My Wife Is Having an Affair This Week’ as I was doing my utmost to survive. I really felt for Soo Yeon, and I also sympathized with her greatly.”

She added that looking at Soo Yeon made her think back on her life too, to find a reason to keep striving on.

To conclude, the actress expressed that the ending of the drama will give great encouragement to viewers who have been living so long in what is familiar that they’ve lost sight of what is precious to them.

Song Ji Hyo
My Wife Is Having an Affair This Week
How does this article make you feel?