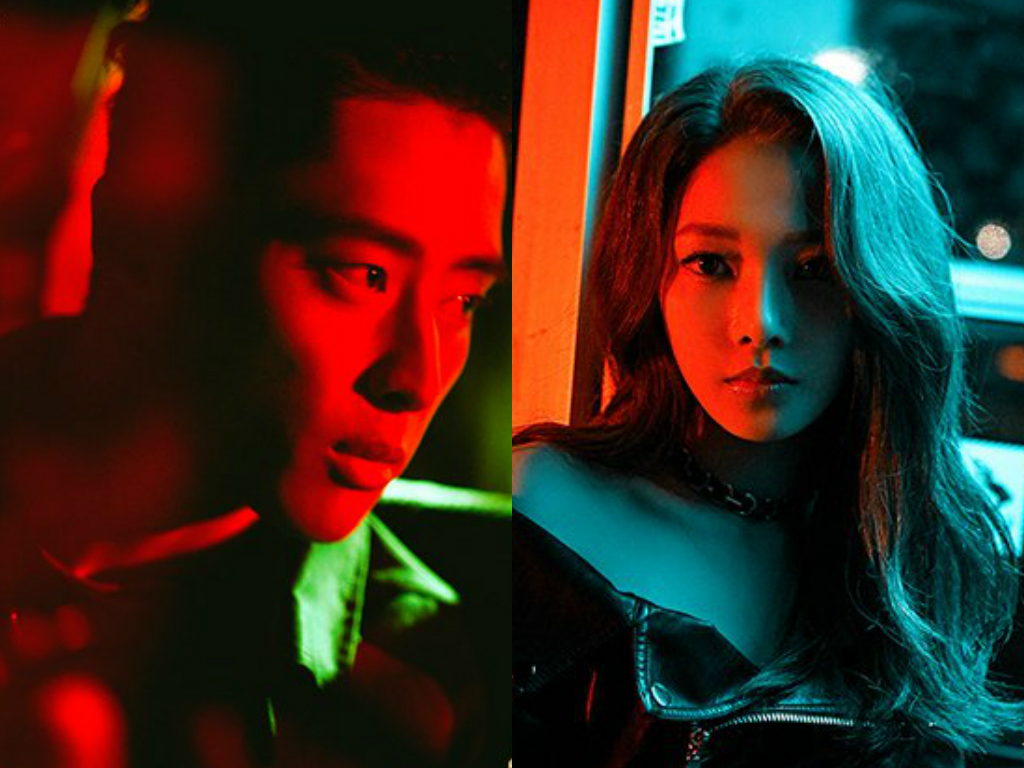 A new co-ed group is rare in the K-pop group, but looks a new one will be debuting under DSP Media very soon!

DSP Media has released teaser photos for two members of KARD, BM and Jeon Ji Woo, each represented by a different “card.”

As of now, it is uncertain whether there will be more members, but stay tuned for more updates!

On December 1 at midnight KST, DSP Media revealed a mysterious new image teaser for what looks to be an upcoming idol group.

Fans are bound to do a double take as the name of the new group is “K.A.R.D,” which is strikingly similar to DSP’s former girl group KARA, which disbanded in January of this year.

The teaser is black and gold and designed like a playing card with the word “OHNANA” underneath “KARD.”

Any guesses on what DSP Media has in store through K.A.R.D? What are your thoughts on the agency’s name choice?

KARD
DSP Media
How does this article make you feel?