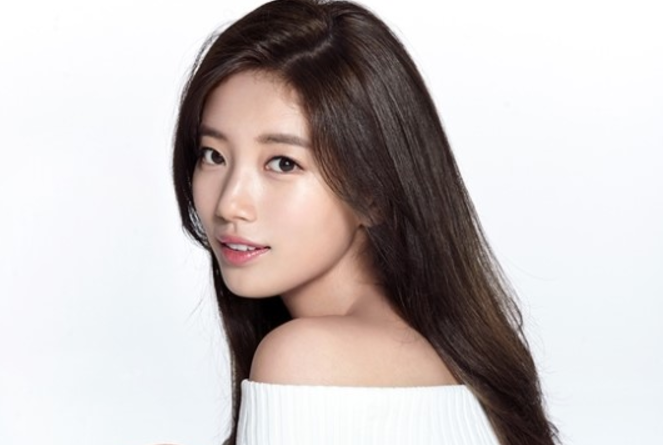 Updated: Suzy Teases When She Will Make Solo Debut

After JYP Entertainment confirmed that Suzy’s solo debut would be very soon, a surprise awaited fans during the 2016 Mnet Asian Music Awards.

An extremely short teaser video aired during the awards ceremony that revealed Suzy will be making her solo debut sometime in January! 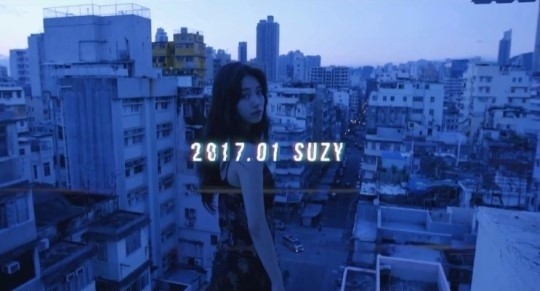 Following reports of Suzy’s impending solo debut, a source from JYP Entertainment stated, “It is true that Suzy has filmed her album jacket and music video and recorded her album. However, the specific schedule for her solo album have not been discussed yet.”

On December 1, a source spoke out about Suzy’s solo debut plans and said, “Suzy went to Hong Kong on November 25. It was revealed that she went for a jewelry brand event as their spokesmodel, but she also took her solo album jacket photos and filmed her music video.”

The source continued, “She is currently concentrating on preparing her album which will be released in late December or early next year. Since it is her first solo album she is throwing her heart and soul into everything including the songs to the clothing.”

It was also previously revealed that Suzy is planning on including a self-composed song in her solo album. She also recently confirmed her casting for an upcoming drama with Lee Jong Suk.